Iran to Prosecute 45 Americans Over Medical Terrorism against Iran 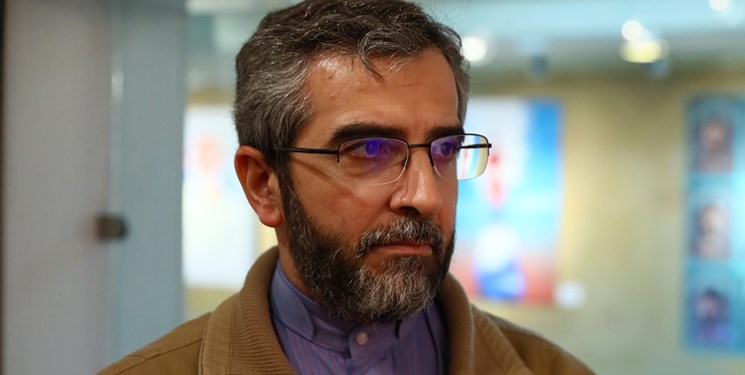 TEHRAN (FNA)- Head of the Iranian Judiciary's High Council for Human Rights Ali Baqeri Kani said 45 individuals and entities affiliated to the US’ unjust sanctions have been listed by Tehran prosecutor's office.

“Iranian Judiciary's High Council for Human Rights in cooperation with some related bodies like Intelligence Ministry based on the law of fighting human rights violation and the US terrorism has listed names of 45 American individuals and entities and has submitted the list to Tehran prosecutor's office,” Baqeri Kani said on Monday.

"Unfortunately, the European governments are also accompanying the US in its criminal acts to impose medical and drug sanctions [against Iran]," he added.

The official noted that the US and the European regimes are hiding themselves behind human rights issues, in spite of the fact they are the criminals themselves. 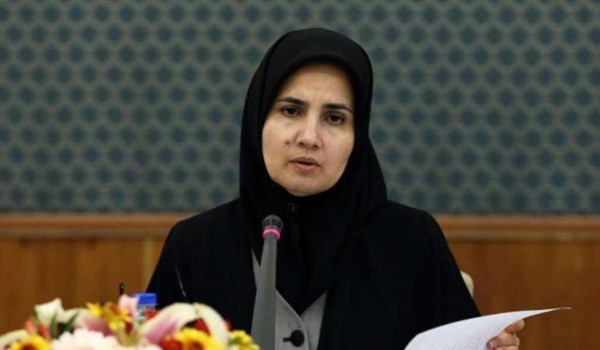 In relevant remarks in early July, Iranian Vice-President for Legal Affairs Laya Joneydi said that her country has filed a complaint against the United States regarding the impacts of sanctions on the fight against coronavirus.

Joneydi noted that Iran will sue the file in the International Court of Justice.