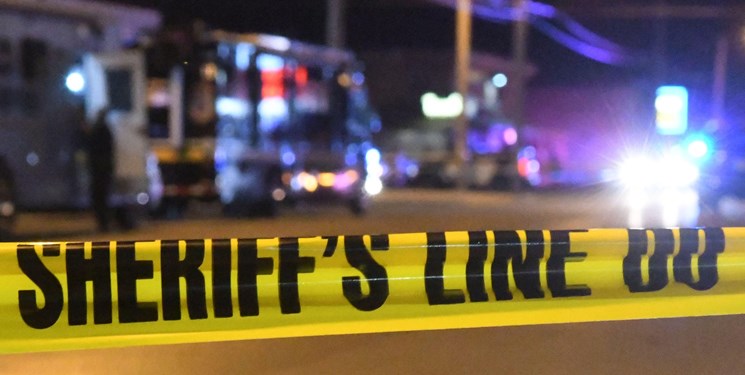 Price's family has stated had intervened in a fight between a man and a woman at a gas station before the shooting.

The department added that Lucas responded to a disturbance call about a possible fight in progress around 8:24 pm and made contact with Price.

Lucas "attempted to detain Price, who resisted in a non-threatening posture and began walking away", according to DPS.

Lucas used a Taser stun gun on Price, "followed by discharging his service weapon striking Price", the department said. Price was taken to a hospital where he died.

"The preliminary investigation indicates that the actions of Officer Lucas were not objectionably reasonable," Texas DPS announced in a statement. The Texas Rangers charged him with murder.

An attorney for Price's family, Lee Merritt, has said that the incident began when Price noticed a man assaulting a woman at the gas station.

"When police arrived, I'm told, he raised his hands and attempted to explain what was going on," Merritt stated in an Instagram post Sunday, adding, "Police fired tasers at him and when his body convulsed from the electrical current, they 'perceived a threat' and shot him to death."

Merritt said in a statement on the platform that Monday's arrest should have happened sooner, adding, "This is step one. Let’s see it through to justice."

It was not immediately clear if Lucas had an attorney who could speak on his behalf late Monday.

Wolfe City said in a statement Sunday that the officer involved in the shooting had been placed on administrative leave pending an investigation by the Texas Rangers.

The shooting happened at a gas station in Wolfe City, which is a city of about 1,500 and 60 miles Northeast of Dallas.

The Wolfe City Police Department did not immediately respond to a request for comment Monday night.