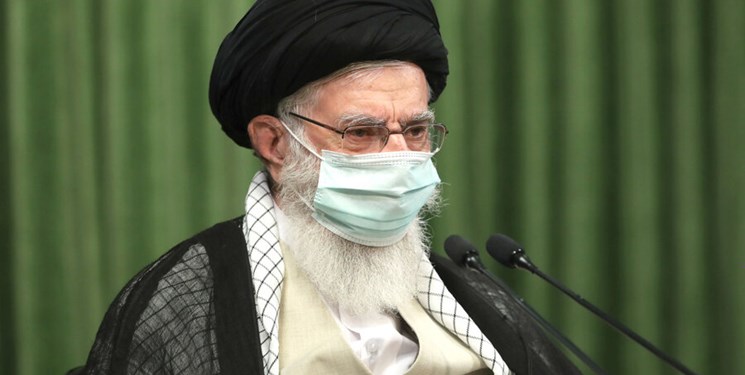 This year, Arbaeen mourning ceremonies are being held without public participation due to the coronavirus outbreak and in accordance with the protocols declared by the National Coronavirus Campaign and Prevention Headquarters.

Enthusiasts can also log on to the website of the Leader at the following address: KHAMENEI.IR to watch the ceremonies live.