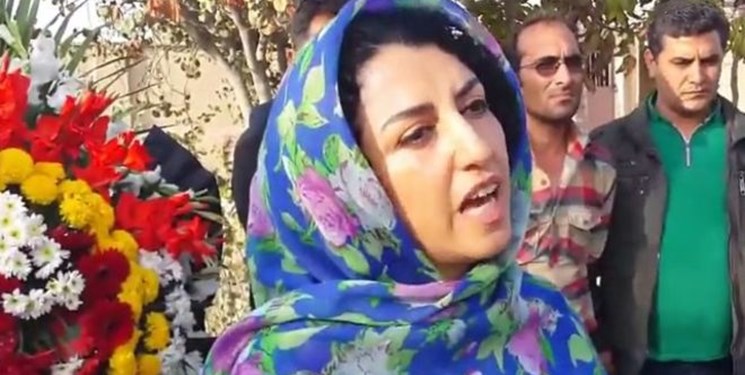 TEHRAN (FNA)- Iran's Judiciary released Narges Mohammadi on Thursday as a sign of Islamic affection and in line with implementation of the law to reduce Islamic punishment without discrimination.

Head of Justice Ministry's office in Zanjan Province Hojjatoleslam Abolqassem Sadeqi-Niaraki said that Islamic mercy was granted to Narges Mohammadi and led to her freedom.

Narges Mohammadi had been serving her prison term on charge of acting against national security in Zanjan.

Since March, more than 100,000 detainees in Iran have been granted furlough or sentence remissions to help limit the Coronavirus outbreak.