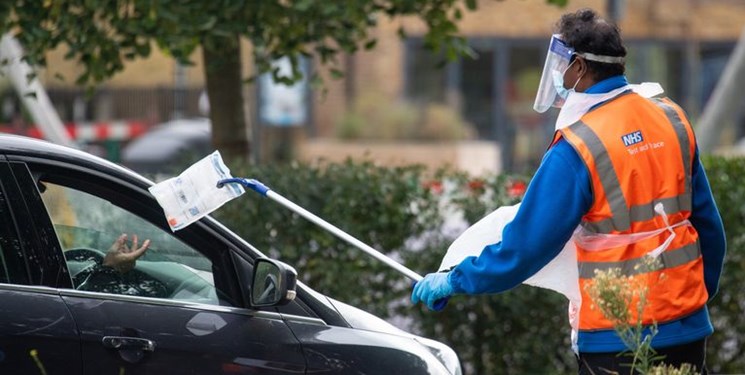 Thursday there were 77 coronavirus deaths recorded within 28 days of positive test in all settings.

The majority of the deaths were recorded in hospitals in England's North West and East, where many towns and cities remain subject to heavier local restrictions.

Eight died in London, where virus rates are beginning to rise, bringing fears the capital could follow parts of the North into tighter restrictions.

The full official death toll across all settings including care homes and the wider community will be released later Thursday.

Virus case rates have been shooting up around the UK as the country enters a second wave.

The UK's COVID-19 R number has dropped slightly to 1.5 this week.

But the rate of transmission is not slowing, according to new estimates from the Government's scientific advisers who warned the UK is in a "critical point" of the second wave.

A separate study by the Office for National Statistics (ONS) also found virus cases in England have doubled in a week.

Tougher restrictions for England are expected to be announced on Monday in a bid to drive down surging infections and avoid a second national lockdown.

It is thought that the number of new infections is growing by between 4% and 9% every day.

An R number between 1.2 and 1.5 means that on average every 10 people infected will infect between 12 and 15 other people.

A spokesperson said, "Sage is almost certain that the epidemic continues to grow across the country, and is confident that the transmission is not slowing."

"While the R value remains above 1.0, infections will continue to grow at an exponential rate," the spokesperson said, adding, "This is currently the case for every region of England and all have positive growth rates, reflecting increases in the number of new infections across the country."