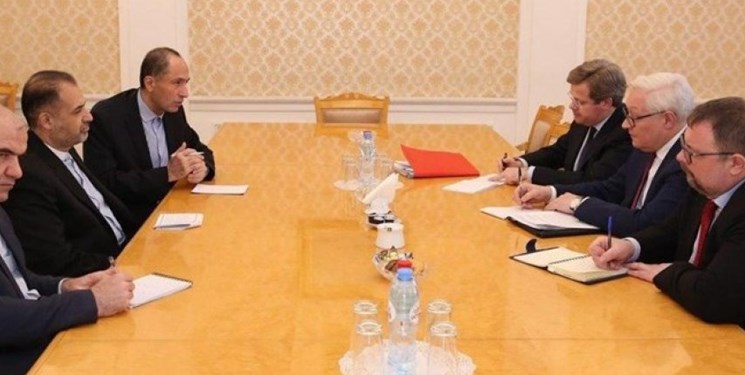 Jalali and Ryabkov underlined the importance of further coordination among all signatories to the JCPOA for implementation of the agreements in compliance with the UN Security Council Resolution 2231.

US President Donald Trump, a stern critic of the historic deal, unilaterally pulled Washington out of the JCPOA in May 2018, and unleashed the “toughest ever” sanctions against the Islamic Republic in defiance of global criticism in an attempt to strangle the Iranian oil trade.