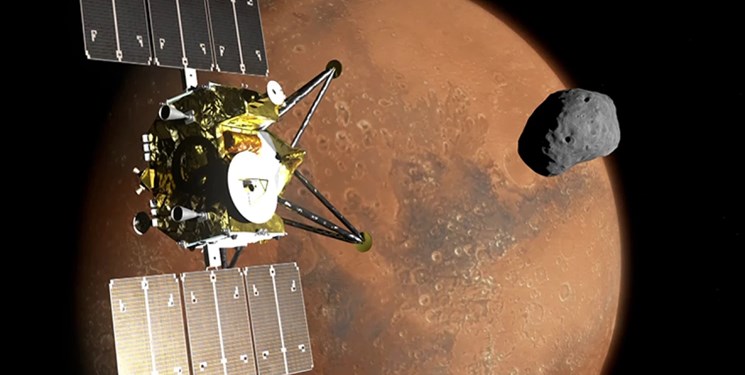 TEHRAN (FNA)- A senior official of Iran’s space program said that the country will send a new telecommunication satellite named Nahid 1 (Venus 1) into the orbit.

“We have had the construction of Nahid 1 and Nahid 2 satellites on our agenda. Nahid 1 was completed 3 years ago and its periodical tests have been conducted and it can be launched and Iran plans to orbit it,” Deputy Head of Iran’s Space Research Center Jafar Salehi said.