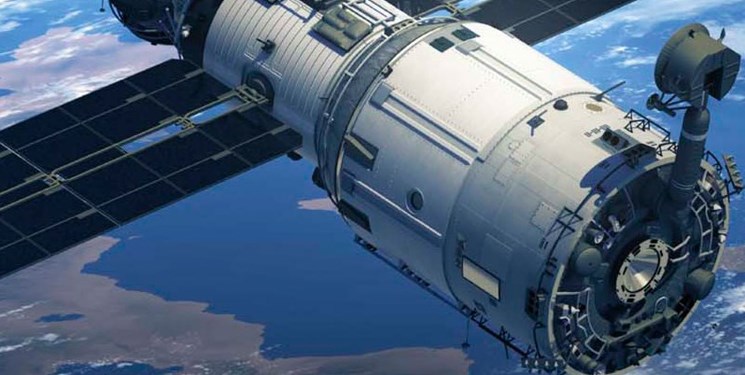 “The Islamic Republic of Iran is number one Muslim country in terms of the aerospace technology,” Ommi said on Saturday, adding that Iran’s Aerospace Research Institute is among the top 20 world space institutes.

He said that Iran, the US, and Russia had made proposals to the United Nations for naming a week as World Space Week and the UN agreed with Iran’s proposal.

He stressed that world people cannot live without space technologies as they owe the function of their cell phones to launching satellites.

In relevant remarks on Saturday, a senior official of Iran’s space program said that the country will send a new telecommunication satellite named Nahid 1 (Venus 1) into the orbit.

“We have had the construction of Nahid 1 and Nahid 2 satellites on our agenda. Nahid 1 was completed 3 years ago and its periodical tests have been conducted and it can be launched and Iran plans to orbit it,” Deputy Head of Iran’s Space Research Center Jafar Salehi said.