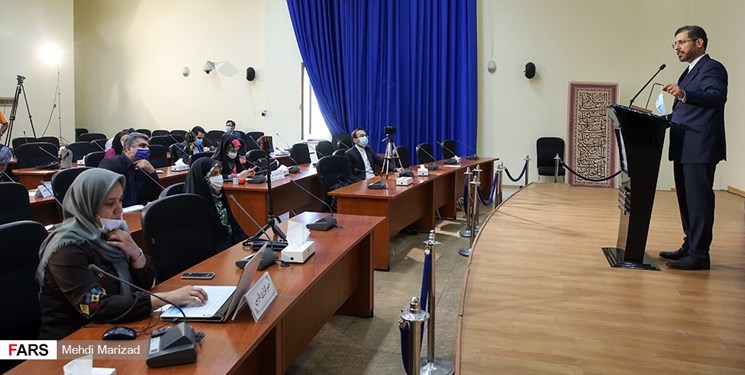 TEHRAN (FNA)- Iranian Foreign Ministry Spokesman Saeed Khatibzadeh urged Armenia and Azerbaijan Republic to respect the ceasefire that has recently been put in place, and asked both sides to resume talks as per international law.

Khatibzadeh stressed the necessity of respecting one another’s territorial integrity by both parties, expressing regret over the violation of ceasefire between Baku and Yerevan.

He condemned rocket attacks on residential units and civilian infrastructures as well as murdering of civilians.

The spokesman voiced sympathy with the bereaved families and underlined Iran’s readiness to facilitate the process of bilateral talks to reach a sustainable peace in the region.

In relevant remarks on Sunday, Iranian Ambassador to Britain Hamid Baeedinejad underlined that the Islamic Republic welcomes the agreement between Armenia and Azerbaijan to start substantive negotiations to resolve the long-running territorial clashes. 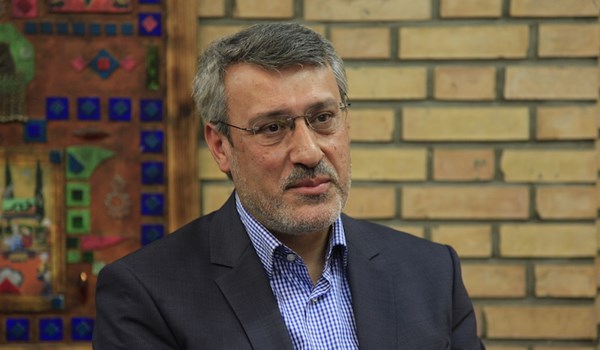 "After ten hours of negotiations, the Republic of Azerbaijan and Armenia agreed to declare a ceasefire on Saturday and both sides are scheduled to hold further talks to resolve their differences," Baeedinejad tweeted.

He reiterated that Iran welcomes the ceasefire and considers the decision a step towards resolving tensions in the region.

“The ceasefire protects the lives of innocent people and provides both sides with an opportunity to tackle the crisis in accordance with the international law,” Baeedinejad added.

Russian Foreign Minister Sergei Lavrov stated early on Saturday citing a joint statement, signed by the foreign ministers of Armenia and Azerbaijan, "A ceasefire is declared to begin on October 10 at 12:00 [Moscow time] with the humanitarian aim of exchanging prisoners of war and other captured persons as well as to exchange bodies of victims with the facilitation of the International Committee of the Red Cross and in line with its regulations." 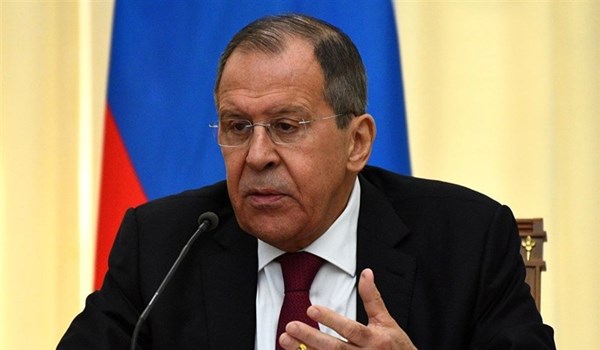 "Detailed parameters of the ceasefire regime will be agreed upon in the near future," the Russian minister stated citing the signed document.

The document also states that Azerbaijan and Armenia agreed to begin practical talks with the mediation of the OSCE Minsk Group representatives on the peace settlement in Nagorno-Karabakh.

"The Republics of Azerbaijan and Armenia, with the mediation of the OSCE Minsk Group co-chairs and based on the principles of conflict settlements, begin practical negotiations with the main task of reaching the peace settlement as soon as possible," the statement from the Russian Foreign Ministry reads.

"All involved parties have confirmed their adherence to the invariability of the negotiating process," the statement added.

Azerbaijan and Armenia agreed to begin practical talks with the mediation of the OSCE Minsk Group representatives on the peace settlement in Nagorno-Karabakh, a joint statement, adopted by the Russian, Armenian and Azerbaijani foreign ministers, said.

Their meeting started at 16.30 Moscow time and Foreign Minister Lavrov appeared to journalists to read out provisions from the adopted statement late after 2:00 am on Saturday.