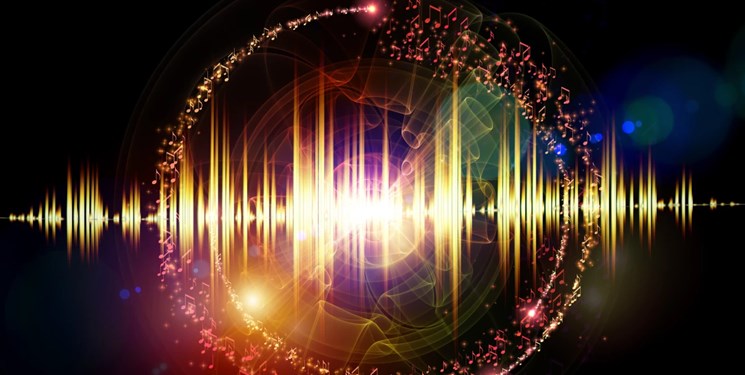 TEHRAN (FNA)- When we talk about the speed of sound, we usually mean how fast it moves through air. But it can travel much faster through other media, and now scientists at the University of Cambridge and Queen Mary University of London have identified the absolute top speed of sound.

So what medium lets sound travel at such a high speed? According to the new study, it’s solid atomic hydrogen. This form of the element only occurs under immense pressure, such as that found at the core of gas giant planets like Jupiter. Under those conditions, hydrogen is compressed into a metallic solid that can easily conduct electricity – and, it turns out, sound.

The researchers came to this conclusion by studying two fundamental constants – the fine structure constant and the proton-to-electron mass ratio. These numbers play huge roles in a variety of scientific fields, including in this case, material properties.

One prediction made by the theory is that the speed of sound should decrease with the mass of the atom, so by extension sound should travel fastest in solid atomic hydrogen. The team used quantum mechanical calculations to test just how fast it would move through the material, and found that the speed is close to the theoretical fundamental limit.

Besides being fascinating, this kind of study might not have all that much impact on our everyday lives, but the team says that improving our understanding of these fundamental constants and limits can improve our models for a range of sciences.

“We believe the findings of this study could have further scientific applications by helping us to find and understand limits of different properties such as viscosity and thermal conductivity relevant for high-temperature superconductivity, quark-gluon plasma and even black hole physics,” says Kostya Trachenko, lead author of the study.