Rouhani Calls for Expansion of Mutual Cooperation with Spain 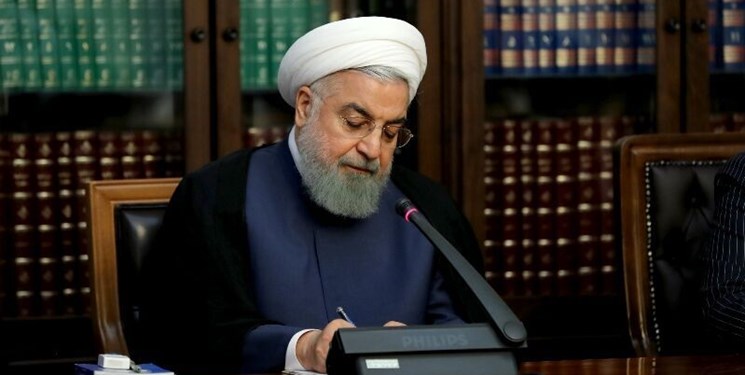 In his message to Pedro Sánchez, the Iranian President said developing constructive interaction with Spain as an important country in the EU based on mutual respect is among Iran’s priorities.

Rouhani wished health and success for people of Spain.

The Fiesta Nacional de España is the national day of Spain. It is held annually on October 12 and is a national holiday. It commemorates the anniversary of Christopher Columbus's first arrival in the Americas, a day also celebrated in other countries.

In relevant remarks in late September, Rouhani in a meeting to receive the credentials of the new Spanish envoy to Tehran Luis Felipe Fernández de la Peña said Tehran-Madrid relations are growing, but further expressed hope that both sides would enhance economic cooperation irrespective of the US illegal sanctions.

“Many countries are grappling with coronavirus and US unilateralism, Rouhani said, adding, “In order to fight against these two viruses, we should all get united and assist each other.”

Fernández de la Peña, for his part, said that Iran and Spain are trying to cement mutual ties especially economic ones in line with the large potentials of the two nations.

He added that there is no alternative for JCPOA and Spain along with Europe supports the Iran Deal, stressing that all participants must cooperate to preserve the agreement.