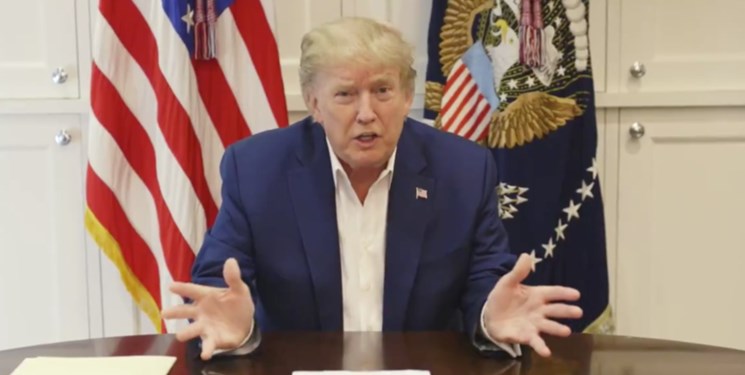 TEHRAN (FNA)- The Iranian foreign ministry on Monday blasted the US embargoes against the country’s banking system, and said the American officials' sanctions policy against Iran is driven by madness.

“These are really theatrical shows. We do not say that they are not effective. They have left serious damage,” Foreign Ministry Spokesman Saeed Khatibzadeh said. 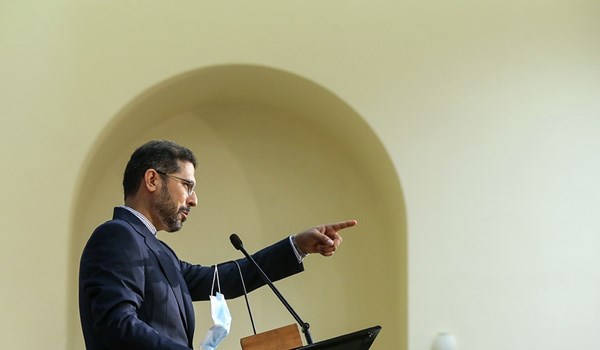