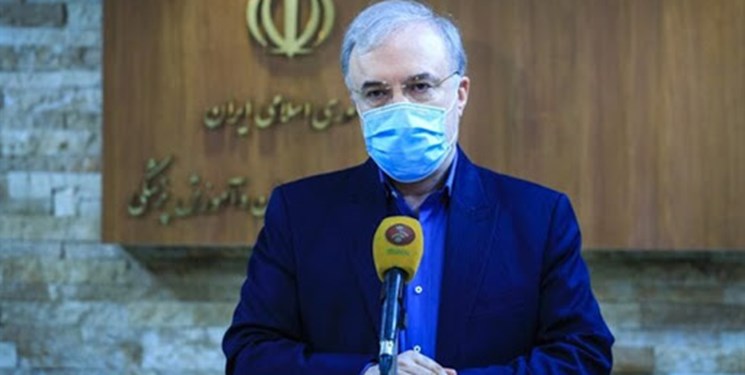 TEHRAN (FNA)- Iranian Health Minister Saeed Namaki called on the World Health Organization (WHO) and its members to assist Iran to stand against the US unilateral sanctions which have impeded the country’s fight against coronavirus, and said despite embargoes Iranian scientists have done laboratory test of their anti-COVID-19 vaccine on monkeys.

“We need to share experiences, knowledge and technical capacity. We need solidarity and united initiatives under the leadership and technical support of the World Health Organization. Fair and timely access to medicine, health products and, specially effective vaccines without restrictions, discrimination and illegal sanctions is very important. Violent acts, specially when epidemics have left a negative impact on all aspects of life, are a sign of genocide that deliberately targets ordinary people and the most vulnerable,” Namaki said, addressing the 67th meeting of the WHO’s regional committee on Monday.

“I therefore urge all member states, the World Health Organization and other regional and international organizations to work together effectively to end such unilateral sanctions and to ensure the rapid eradication of COVID-19,” he added.

Elsewhere, Namaki referred to Iran’s progress in production of coronavirus vaccine, and said the country is through with several phases in developing the vaccine and Iranian scientists have tested the vaccine on animals, including monkeys, and earned good results. 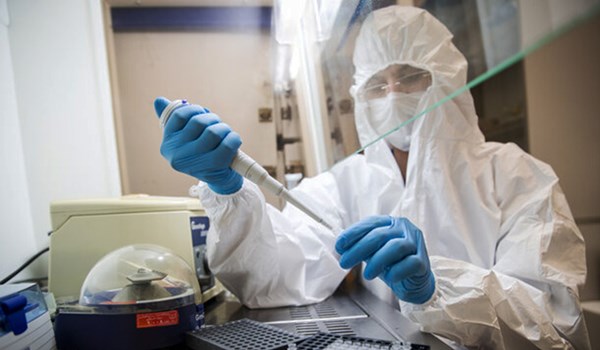 He added that Iran will start the clinical tests of its coronavirus vaccine on humans within the next 3 weeks.

His comments came as the US Treasury Department's Office of Foreign Assets Control on Thursday imposed sanctions on 18 Iranian banks and financial institutes in a move to bring the Iranian people to their knees.

Iranian Ambassador and Permanent Representative to the Vienna-Based International Organization Kazzem Qaribabadi condemned the latest round of the US sanctions against Iran’s banking system, and said the US economic terrorism against the Iranian nation has no limit.

Also, earlier today, the Iranian foreign ministry blasted the US embargoes against the country’s banking system, and said the American officials' sanctions policy against Iran is driven by madness.

“These are really theatrical shows. We do not say that they are not effective. They have left serious damage,” Foreign Ministry Spokesman Saeed Khatibzadeh said on Monday.