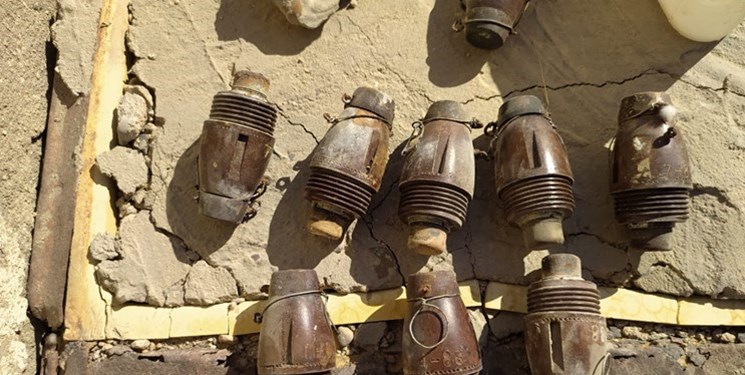 Hashd al-Shaabi announced in a statement on Monday night that the explosive materials were discovered in Wadi al-Salam district of Najaf city in Southern Iraq, the Arabic-language al-Soumeriyeh news channel reported.

It added that Hashd al-Shaabi and security forces are investigating the case to find out who or which group has hidden the explosives near the Abu Muhandis’ tomb, and further ensured the Iraqi people that security prevails in the region.

The PMF's legendary deputy commander Al-Muhandis was assassinated in a US drone strike on Baghdad International Airport in Iraq on January 3.

Former commander of the IRGC Quds Force Lieutenant General Qassem Soleimani was also martyred in the attack. The two were martyred in an American airstrike that targeted their vehicle on the road to the airport.