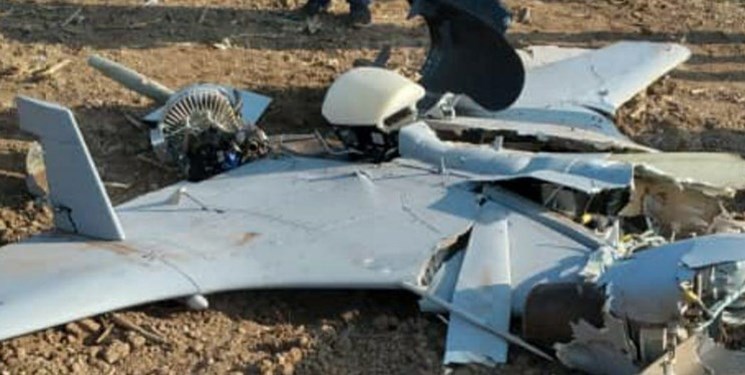 TEHRAN (FNA)- Deputy Governor-General of the Northwestern province of Ardabil Behrouz Nedayee said that a drone crashed in the farmlands of the border county of Parsabad on Tuesday morning.

“A drone crashed 500 meters away from the border village of Uzuntapeh of Parsabad County,” Nedayee told FNA, adding that it is not yet clear to which country it belongs.

He noted that according to the local sources, the unmanned aircraft is related to the Karabakh conflict.

The official made it clear that the Iranian foreign ministry and the border police had already warned the warring sides in the conflict against the violation of Iran's territory as a result of the clashes.

17 days into the Caucasian military conflict, the clashes are on the rise despite the ceasefire that was singed earlier in the week.

Earlier in October, the Iranian foreign ministry repeated the country’s warning to Azerbaijan and Armenia to avoid misfire during military clashes between the two neighbors. 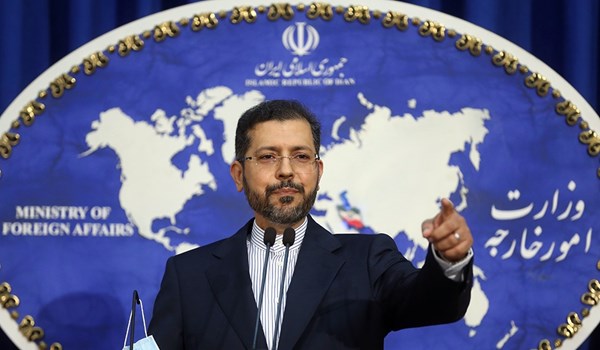