Deputy Judiciary Chief: Iranian Nation Not to Forgive Europeans’ Collaboration with US Sanctions 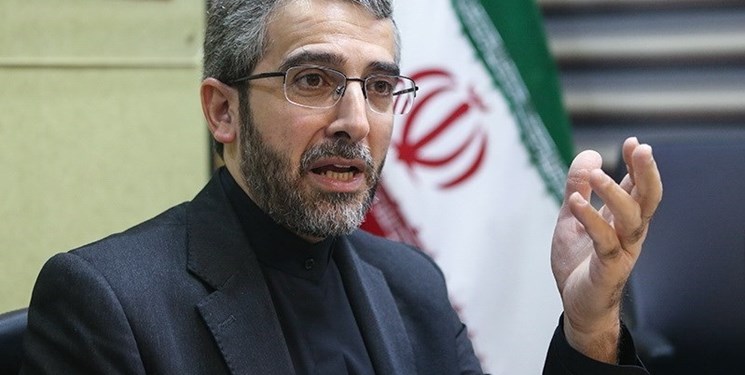 TEHRAN (FNA)- Iranian Deputy Judiciary Chief Ali Baqeri, who also heads the country’s High Council of Human Rights, said that his nation will never forget and forgive certain European states which collaborated with the US in imposing harsh sanctions against Iran that have even impeded imports of medicine.

“The countries which have imposed the harshest sanctions against all Iranian people and have posed a serious threat to their right of living and health that are among the basic rights of any human being cannot claim to be advocates of human rights,” Baqeri said in a meeting with Austrian Ambassador to Tehran Stefan Scholz on Wednesday. 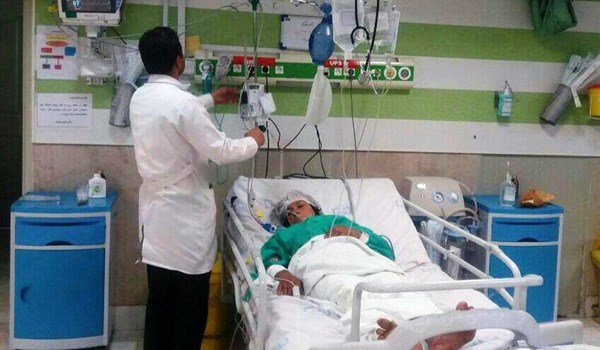 Baqeri underlined that the Iranian nation has lived through many hard days and it will come out victorious of these days too “but it will neither forgive nor forget the inhuman measures of certain European countries”.

The Iranian diplomat urged the European governments to take real steps against US unilateralism and warmongering instead of merely expressing regret.