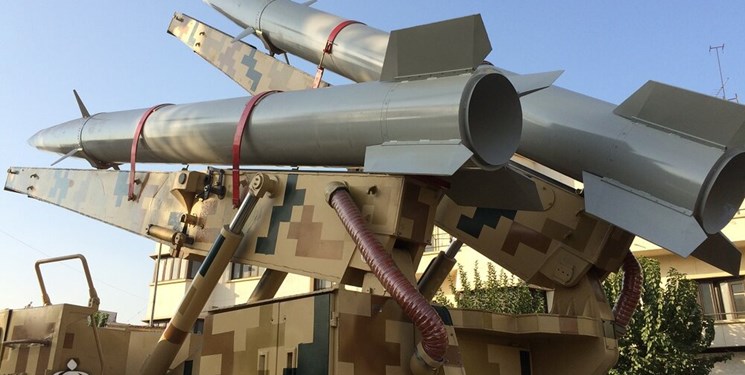 TEHRAN (FNA)- Iranian President Hassan Rouhani said that October 18 is the day when the UN arms embargo against his nation will be expired to enable Tehran to start weapons trade.

“On the next Sunday, we will announce this good news to the nation that 10 years of the unjust arms embargo is lifted,” Rouhani said while addressing a cabinet session on Wednesday.

“We have fought the United States for four years over this issue. For four years the US did whatever it could to not let October 18 happen, but this day will come,” he said, adding that this is because of the ‘resistance of the [Iranian] people’. 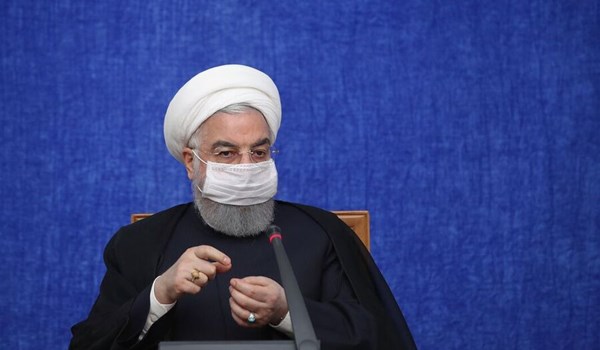 In relevant remarks on Monday, Iranian Foreign Ministry Spokesman Saeed Khatibzadeh said that the UN arms sanctions against his country will expire at midnight October 18, terming it a “historical defeat” for the US.

“The arms restrictions stated in resolution 2231 will expire at 3:30 morning of October 18 (Tehran time),” Khatibzadeh told reporters in a press conference in Tehran on Monday.