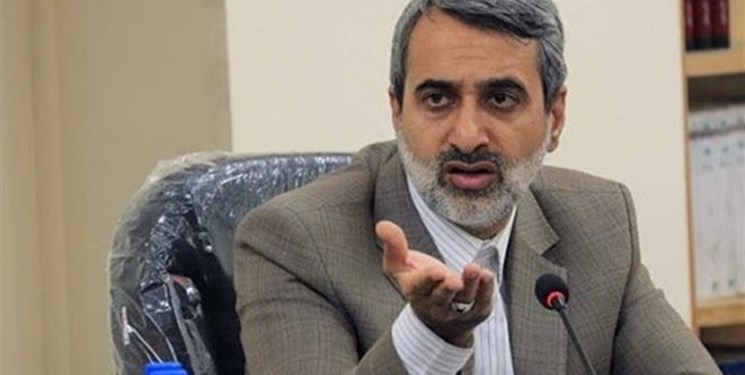 TEHRAN (FNA)- Vice-Chairman of the Parliament's National Security and Foreign Policy Commission Abbas Moqtadayee said Iran will legally be free to start arms trade after UN bans are removed on Sunday without any legal impediment.

"In the years since the conclusion of JCPOA, the Islamic Republic of Iran has acted in accordance with international regulations, but a significant part of Iran's privileges and rights have not been realized by JCPOA participants states," he said while referring to the fact that Iran's arms embargo will end on October 18.

He pointed out that according to the JCPOA, the arms embargo on Iran will end soon, and Iran will be able to sell arms to interested and demanding countries, and in return, will be able to buy weapons and equipment that cannot be manufactured domestically.

"The United States has withdrawn from the JCPOA, and under no circumstances it can comment on issues related to Iran, including the end of arms embargo," Moqtadayee said.

He added that Iran is an independent country that has always complied with its international obligations and can now implement the actions that are allowed for it under international law.

Under the 2015 nuclear deal that Iran struck with six major powers - the United Kingdom, China, France, Germany, Russia, and the US – a five-year UN conventional arms embargo on Tehran is set to expire on October 18.

The US, which abandoned that deal in May 2018, has been making every effort to force the UN members to extend the embargo. However, its bid was rejected in September by the majority of UN Security Council members.

In relevant remarks earlier on Wednesday, Iranian President Hassan Rouhani said that October 18 is the day when the UN arms embargo against his nation will be expired to enable Tehran to start weapons trade.

“On the next Sunday, we will announce this good news to the nation that 10 years of the unjust arms embargo is lifted,” Rouhani said while addressing a cabinet session earlier today.

"We have fought the United States for four years over this issue. For four years the US did whatever it could to not let October 18 happen, but this day will come," he said, adding that this is because of the ‘resistance of the [Iranian] people’.

In relevant remarks on Monday, Iranian Foreign Ministry Spokesman Saeed Khatibzadeh said that the UN arms sanctions against his country will expire at midnight October 18, terming it a “historical defeat” for the US.

“The arms restrictions stated in resolution 2231 will expire at 3:30 morning of October 18 (Tehran time),” Khatibzadeh told reporters in a press conference in Tehran.