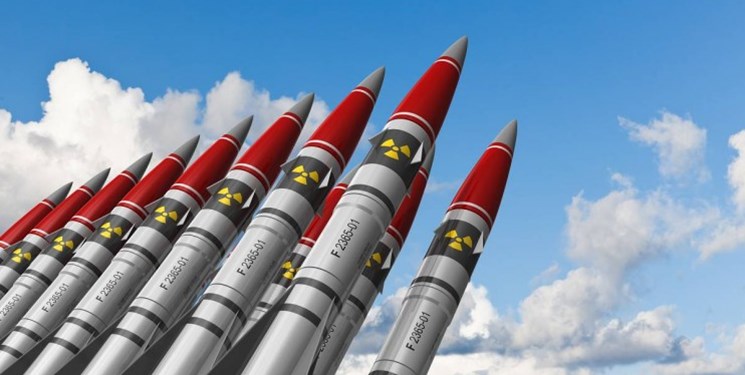 TEHRAN (FNA)- Iranian Envoy and Permanent Representative to the UN Majid Takht Ravanchi warned of the big danger posed by the existence of over 14,000 atomic warheads to life on Earth, and urged serious efforts towards nuclear disarmament.

Takht Ravanchi made the remarks on Wednesday at the Disarmament and International Security Committee of 75th Session of the UN General Assembly.

He referred to the ongoing conflicts and some current dangers such as use or threat of force, rising costs and escalation of arms races, and said, “Return of Cold War-era mentality along with the constant threat posed by weapons of mass destruction (WMDs) and emergence of new threats in the field of artificial intelligence, cyber and outer space has worsened the security situation in the world extremely.” 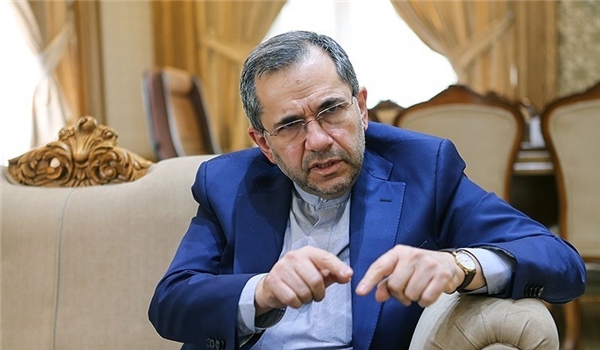 He underlined the obstacles to nuclear disarmament and race to modernize nuclear arsenals as well as lack of political will for its holders to abandon nuclear weapons option, and stated, “More than 14,000 nuclear weapons and $100 billion annual costs and the possibility of their use is the danger that threatens humanity and the planet.”

He also pointed to the destructive activities of the Zionist regime, and said the regime is also a regional security threat that with the support of the United States threatens other countries with nuclear destruction.

Earlier this month, Iranian Foreign Minister Mohammad Javad Zarif said Israel is giving false address on nuclear proliferation, and blasted the United States’ blind support for Tel Aviv as the only existential threat to regional security with its nuclear warheads.

Zarif said the Zionist regime is just deceiving others through obfuscating the atmosphere on its own nuclear arsenal while accusing others of threatening security.

He also strongly blasted the US, as the only government that used atomic bombs against defenseless innocent people of the two Japanese cities of Hiroshima and Nagasaki in 1945, for its unflinching support for the sole owner of nuclear weapons in the region and turning a blind eye to its stockpiles of such lethal weapons.