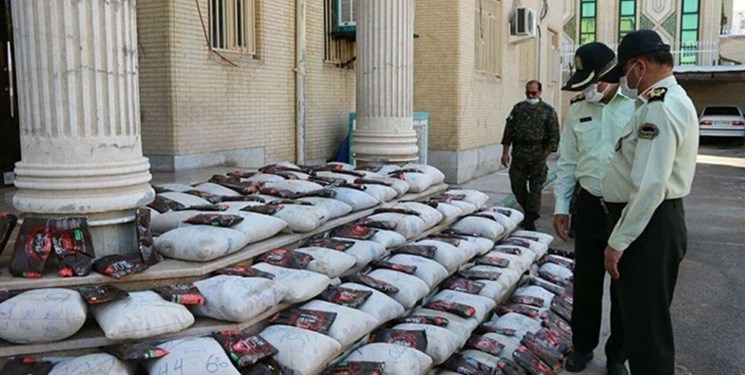 General Nazeri said that comprehensive intelligence activities of the police forces of the province led to the seizure of 683 kg of opium in Jazmurian region, adding that one smuggler was also arrested in the operation.

“In another operation, police have confiscated 657 kg of opium in Kerman region,” he went on to say.

Nazeri further said that the smugglers in Kerman fled to the highlands of the region using the darkness of the night.

In a similar operation, Deputy Police Commander of the province Brigadier General Ahmad Taheri said on Tuesday that the anti-narcotics forces succeeded to bust 1,150 kilograms of opium in Iranshahr County.