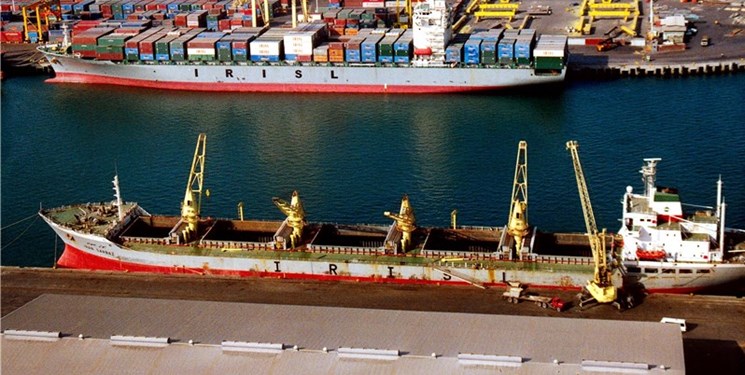 TEHRAN (FNA)- Iranian ports are doing their usual activities despite the Wednesday cyberattack against their electronic infrastructure, according to an official statement on Friday.

"All the activities of the Organization are underway with no disruption," A statement released by the Ports and Maritime Organization of Iran (PMOI) said on Friday.

“Technical measures have been adopted by the PMOI's IT experts to strengthen online services and prevent any pause in the loading and unloading operations,” the statement added.

The statement rejected the allegations that the recent cyber-attack was successful, describing such claims as part of a psychological war against Iran.

Iran's information security agency, MAHER, said in a Wednesday statement that it had issued notices to various government departments demanding them to be prepared for potential cyberattacks. 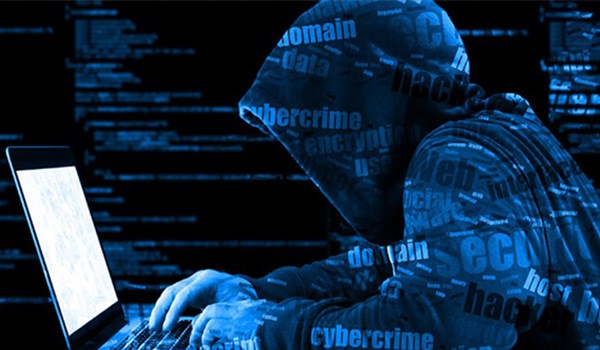 However, it said that the notices did not mean that addressed government departments had been actually targeted by such attacks.

“The incidence of the major cyberattack was merely related to two government organizations and responsible authorities are dealing with the issue,” said the statement.

The cyber security agency also said that some government departments had independently decided to cut some of their services to carry out technical tests, a move which it said had come only “out of precaution”.

“Though from the view point of MAHER this measure was not deemed necessary,” it said.

Iran’s cyber space has been the target of some high-profile and malicious activities in recent years and the government has blamed them on the United States and the Israeli regime.

Some of those cyberattacks have sought to influence routine but sensitive activities across the Iranian nuclear and energy infrastructure or disrupting the country’s core communication networks.

A large-scale distributed denial-of-service (DDoS) attack that took place in early February was dealt with swiftly as authorities were able to restore the network to normal within several hours.

The General Staff of the Iranian Armed Forces in a statement in August warned that any level of cyber threats against the country will be responded firmly and decisively.