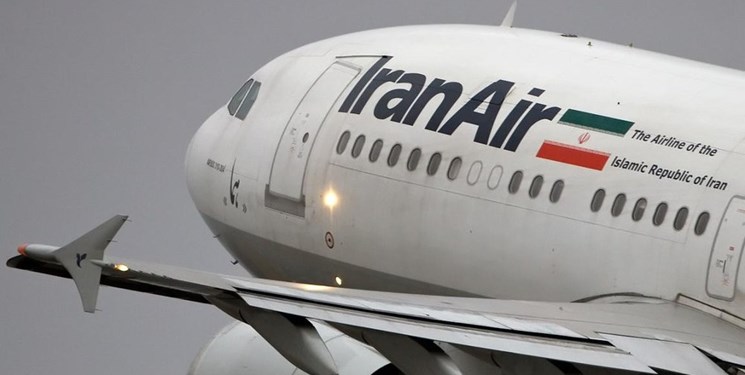 TEHRAN (FNA)- Iran’s largest airline, IranAir, announced that it will resume a flight service between Tehran and Cologne late this month.

The Public Relations Department of IranAir declared on Thursday that flights to Germany’s Cologne city will resume as of October 30.

This flight, bearing No. 729, leaves Imam Khomeini International Airport (IKIA) at 17:40 on Fridays every week and arrives at Cologne Airport at 21:00 local time.

The flight will be operated on the same day with flight number 728 at 22:30 local time from Cologne airport and will land at Imam Khomeini International Airport (IKIA) at 6:15 am on Saturday.

The number of international flights of the Islamic Republic of Iran’s airlines in the Iranian month of Mordad (July 22 to August 21) has increased 64% compared to the previous month.

The airlines of the Islamic Republic of Iran carried 177,511 people on domestic routes and 141, 44 people on international routes in the month of Mordad, showing 37% and 30% growth respectively.

The national carrier, Iran Air, also had a growth of 26% in Mordad compared to the previous month by carrying 2.216mln tons of cargo.

The total number of flights of the Islamic Republic of Iran Airlines in Mordad was 2,938 sorties, 13% higher than the previous month.

374 international flights were carried out by the Islamic Republic of Iran airlines in Mordad, showing a 64% increase compared to the previous month.