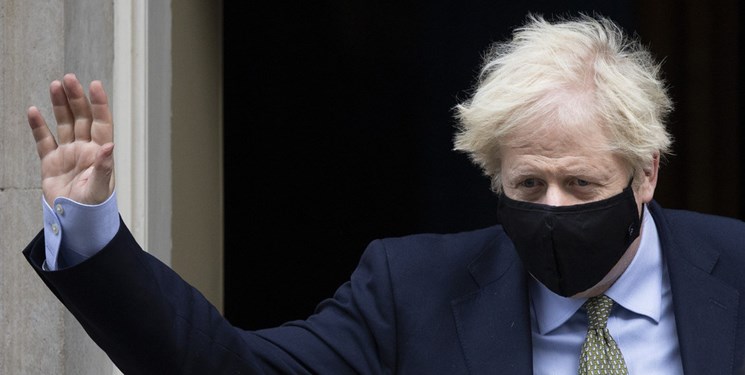 TEHRAN (FNA)- Jennifer Arcuri has reportedly admitted having an affair with Boris Johnson after allegations that he used his position as London mayor to get the businesswoman favourable treatment.

The prime minister avoided a criminal investigation after the police watchdog found no evidence that he influenced the payment of thousands of pounds of public money to Acuri, or secured her participation in foreign trade trips that he led.

The Daily Mail reported that, when asked if she had an affair with Johnson while he was with his then wife Marina Wheeler, she said, “I think that goes without saying …It’s pretty much out there … But I’m not going to talk about it.”

In the interview in Kentucky, where she is visiting family, she also discussed being bombarded by his “avalanches of passion”. When asked if she loved him, she is quoted as stating, “At the time I cared for him very deeply, but I never used the L word. I wouldn’t have recognised being in love. I cared very much about this man and I think that’s resolutely clear. That’s all I want to say.”

Arcuri has previously noted that, after the pair met in 2011 at an “electrifying” encounter, the then mayor made up to 10 visits to her home office in Shoreditch, and he spoke for free at four events hosted by Arcuri and her start-up company, Innotech.

The nature of their relationship became the subject of public scrutiny in 2o19 after it emerged that Arcuri had benefited from thousands of pounds in public money, including from the mayor’s promotional agency, London and Partners (L&P).

She was also given coveted places on trade missions to New York and Tel Aviv alongside Johnson, despite failing to meet the criteria for those trips. Her place on the trips was allegedly secured after intervention from the then mayor’s office.

The Independent Office for Police Conduct (IOPC) decided against a criminal investigation, but its 112-page report did conclude that Johnson should have declared an interest, and that this failure could have amounted to a breach of the Greater London assembly’s code of conduct.

Its director general, Michael Lockwood, said, “While there was no evidence that Mr. Johnson influenced the payment of sponsorship monies or participation in trade missions, there was evidence to suggest that those officers making decisions about sponsorship monies and attendance on trade missions thought that there was a close relationship between Mr. Johnson and Ms Arcuri, and this influenced their decision-making.”

The IOPC noted that Johnson has never publicly accepted he had an affair with Arcuri, but has not denied it either. Arcuri refused to discuss her private life with IOPC but she told them there were “always whispers about me from day one”.

At the time, Johnson, who was the capital’s mayor from 2008 to 2016, welcomed the IOPC finding and criticised the “vexatious claims” against him.

In her latest interview, Arcuri denies financial wrongdoing, adding, “They claim I profited financially from my friendship with Boris … It’s not true.”

City Hall resumed an investigation into Johnson’s conduct after the IOPC closed in May this year.

Arcuri says she has been working on “fictionalised comedy drama about a young American woman and her political encounters in London” and plans to return to the UK once restrictions have been lifted.