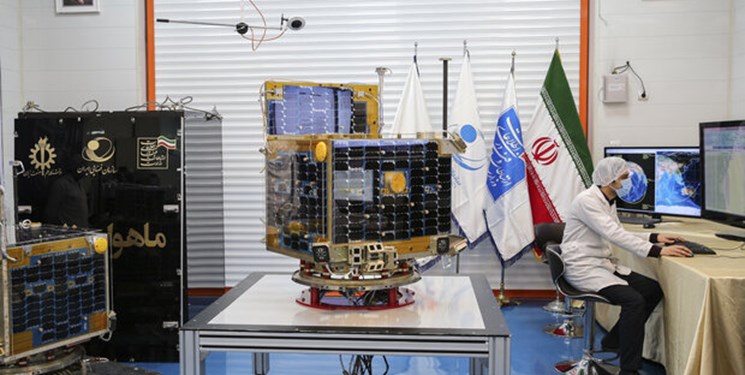 “Nahid 3 is the final step in the telecommunication satellites which will be built to pave the ground for Iran’s access to geo operational orbit,” Salehi told FNA on Sunday. 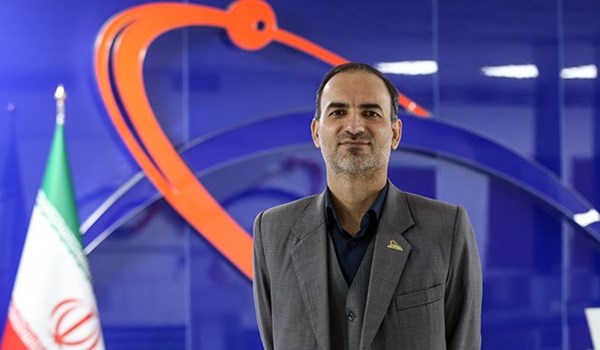 Earlier this month, Salehi had said that Iran would send a new telecommunication satellite named Nahid 1 (Venus 1) into the orbit.