IMF: China Will Be Only Major Economy to See Growth in 2020 as World Braces for Long Recovery from COVID-19 Crisis 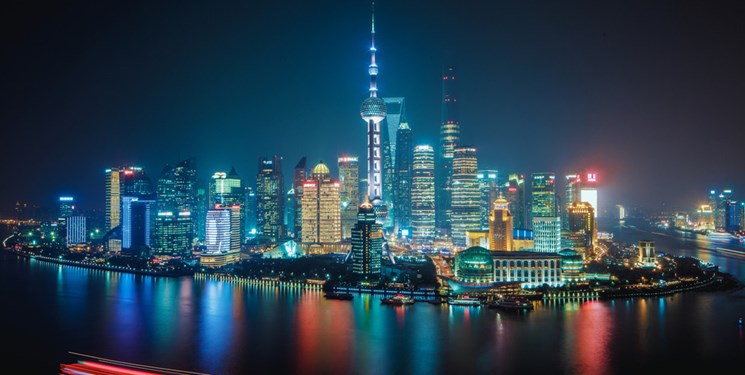 TEHRAN (FNA)- With most of the world facing a deep recession due to the coronavirus pandemic, China will be the only major economy to climb back from the depths of the historic crisis in 2020, according to the International Monetary Fund (IMF).

Despite the reopening of economies, global growth is projected to contract by 4.4 percent, the IMF said in its latest World Economic Outlook (WEO) report published earlier this week, RT reported.

While the outlook signals an upward revision of 0.8 percent compared to the body’s previous forecast, this year still marks the worst crisis since the Great Depression of the 1930s.

“This upgrade owes to somewhat less dire outcomes in the second quarter, as well as signs of a stronger recovery in the third quarter, offset partly by downgrades in some emerging and developing economies,” the report read.

Most countries are not expected to rebound before next year, when global output is set to grow by 5.2 percent. This is a downward revision of 0.2 percent compared to the IMF’s June projection.

China is set to be the only exception in this gloomy forecast because it can avoid recession and even expand its economy, though not as much as during previous years. The IMF anticipates that China’s gross domestic product (GDP) will jump 1.9 percent in 2020, while other emerging and advanced economies are set to plunge 5.7 percent and 5.8 percent, respectively.

“Except for China, where output is expected to exceed 2019 levels this year, output in both advanced economies and emerging market and developing economies is projected to remain below 2019 levels even next year,” the report, compiled by IMF Chief Economist Gita Gopinath, added.

China was the first country to face the COVID-19 outbreak and was also the first to contain the spread of the virus domestically, while the number of infections continues to rise across the globe.

China’s faster-than-expected recovery is also based on strong demand for medical equipment and electronics needed to work from home, Gopinath noted.

This eventually boosted the country’s exports, which have been on the rise for several consecutive months.

The IMF economist told Xihuia that China’s performance can have a positive impact on other countries, especially its neighbors. However, the global economy’s “long ascent back to pre-pandemic levels of activity remains prone to setbacks”, the body warned in its recent outlook.

“The virus is resurging with localized lockdowns being re-instituted. If this worsens and prospects for treatments and vaccines deteriorate, the toll on economic activity would be severe, and likely amplified by severe financial market turmoil,” Gopinath wrote, adding that restrictions on trade and rising geopolitical uncertainty could further harm the recovery.