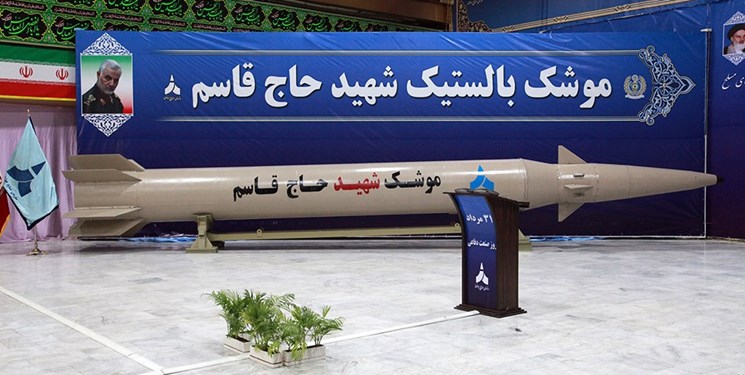 TEHRAN (FNA)- Iranian Ambassador and Permanent Representative to Vienna-Based International Organization Kazzem Qaribabadi said that termination of arms sanctions against his country marked a fresh defeat for the US in the international arena, noting that Washington will not have the right to pressure other countries not to engage in arms deals with Iran.

Qaribabadi said that the United States has once more failed internationally as the decade-long sanctions against Iran’s arms trade has been lifted from Sunday, October 18, adding, “From now on, the governments cannot refer to the anti-Iran bans during the trade of weapons with Iranian origin.”

In response to the question if the US can take another step to keep the arms embargo, given the claim that it had triggered the so-called snapback mechanism, he said that Washington cannot take this measure legally. 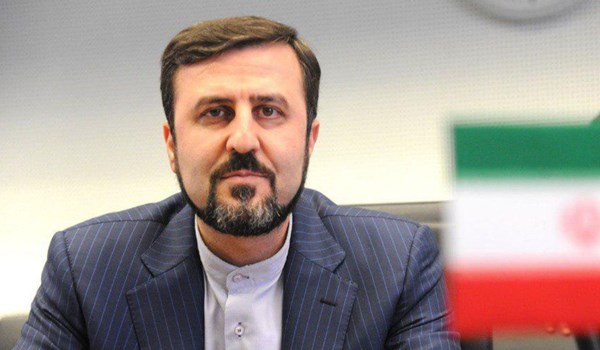 “The United States did everything in its power to bring the sanctions back to the UN Security Council, and was opposed by a majority of its members,” Iran’s senior diplomat reiterated.

“In practice, the US may try to dissuade governments and corporations from engaging with Iran by putting pressure on them and threatening to put their names on its list of unilateral sanctions,” the envoy added.

"These actions by the US are in contrast with UN Security Council Resolution 2231," he stressed.

In relevant remarks last week, Iranian President Hassan Rouhani said that October 18 is the day when the UN arms embargo against his nation will be expired to enable Tehran to start weapons trade.

“On the next Sunday, we will announce this good news to the nation that 10 years of the unjust arms embargo is lifted,” Rouhani said while addressing a cabinet session on Wednesday.

“We have fought the United States for four years over this issue. For four years the US did whatever it could to not let October 18 happen, but this day will come,” he said, adding that this is because of the ‘resistance of the [Iranian] people’.

“We have said since the very first day that there will be no problem for selling weapons to Iran from October 19,” Dzhagaryan said in an interview with the Persian-language Resalat newspaper.