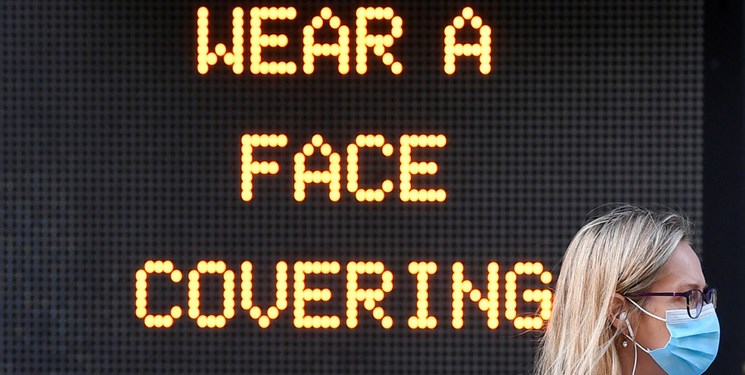 TEHRAN (FNA)- A 59-year-old man has been arrested for allegedly threatening the mayor of Wichita, Kansas, over the city's mask mandate, authorities announced.

The mayor told the Wichita Eagle that another city official showed him text messages from the man, asking about his address and threatening to "kidnap me and slash my throat".

The suspect was allegedly angry over the mayor's pandemic mask mandate and cited "masks and tyranny", Whipple told the Eagle.

"The investigation is ongoing, and it will be presented to the Sedgwick County District Attorney’s Office," the Wichita Police Department sannounced in a statement.

"Violence is never a way to settle disagreements," the mayor tweeted Friday, adding, "We're always stronger together as a City even when times are at their toughest."

Earlier this month, 13 men were arrested in an alleged foiled plot to kidnap Michigan’s Democratic governor, Gretchen Whitmer, over her restrictions aimed at curbing the spread of the coronavirus.