Envoy: Iran to Trade Arms Only Based on Own Defense Policy 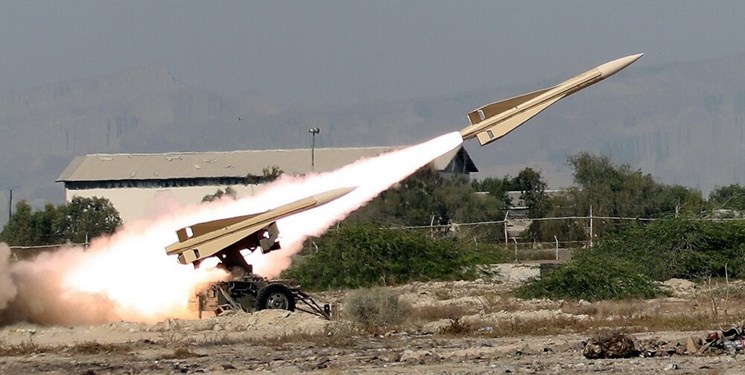 TEHRAN (FNA)- Iranian Ambassador to London Hamid Baeidinejad stressed expiration and removal of the UN arms embargos against his country, saying that from now on Tehran will purchase and sell arms based on its own defense policy.

“As of today, on the fifth anniversary of the implementation of the nuclear deal, all international restrictions on exports and imports of arms which have been imposed against our country for over 10 years will end,” Baeidinejad wrote on his twitter page on Sunday. 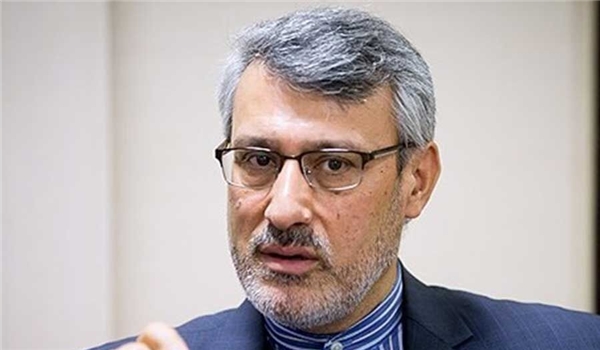 “As of today, the Islamic Republic of Iran only acts based on the principles of its own defense policy and defense needs,” he added.