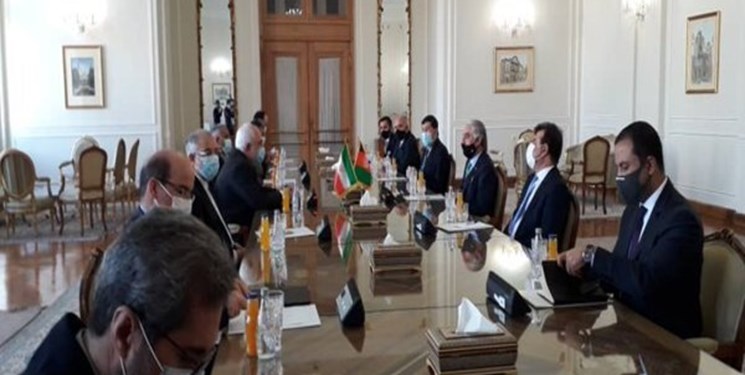 "Independent, developed and with peace and stability Afghanistan has always been the desire of #Iran," he added.

"We will do our best to help the genuine Afghan-Afghan dialogue," Khatibzadeh said.

Abdullah arrived in Tehran on Sunday for a three-day stay and meeting with a host of officials including President Hassan Rouhani and Foreign Minister Mohammad Javad Zarif.