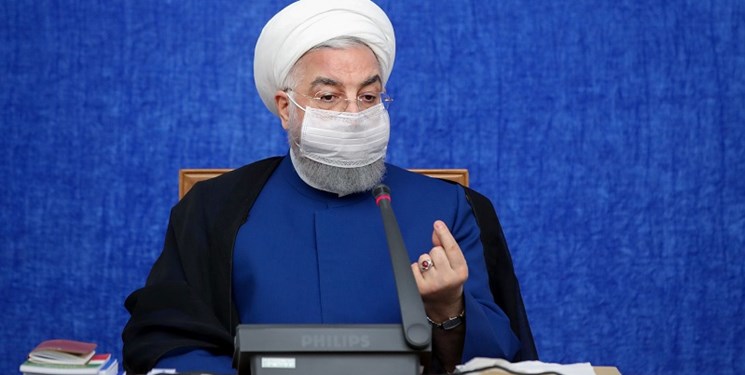 TEHRAN (FNA)- Iranian President Hassan Rouhani said that the enemies have invested on domestic clashes to cement their sanctions, warning everyone to take heed and keep calm against such sinister plots.

“All should keep calm to avoid conflicts,” Rouhani said at the cabinet session on Sunday, adding that although the US inhuman and illegal sanctions have reduced Iran’s foreign income, Washington has failed to achieve its sinister objectives.

He urged everyone to retain calm and solidarity and asked for staying vigilant against enemies' plots.

Earlier today Government Spokesman Ali Rabiyee said the Iranian nation have once more defeated the US’ so-called doctrine of maximum pressure through resilience, noting that the termination of UNSC sanctions on Iran’s arms trade is an example of the victory of the country’s steadfastness in the face of the US pressure. 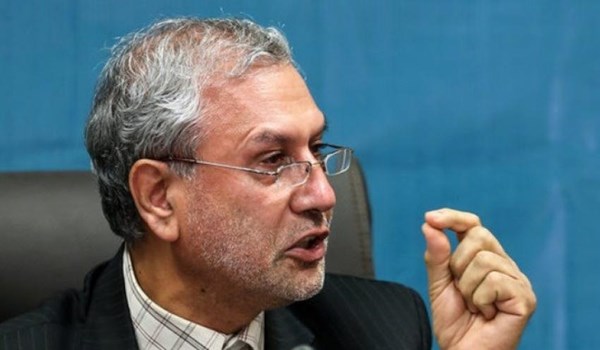 “A survey of the history of international relations shows that when the US turned into a global hegemon, it needed an external enemy to achieve internal solidarity, and to justify global intervention, aggression, and ambition,” he went on to say.

“For decades, the Soviet Union played this role for the United States. After the collapse of the Soviet Union, American strategists sought to replace Confucianism with Islam and to present it theoretically as an enemy. Eventually, the Islamic Republic of Iran was targeted as the US enemy,” the spokesman added.

“Since then the US enmity against Iran saw ups and downs until one of the most irrational presidents of the US came to power and pursued a policy of maximum pressure through illegal sanctions against Iran,” he noted.

“Relying on domestic capacities and national might, the Islamic Republic overcame the sanctions,” Rabiyee said referring to the lifting of sanctions early on Sunday as per the UN Security Council Resolution 2231.