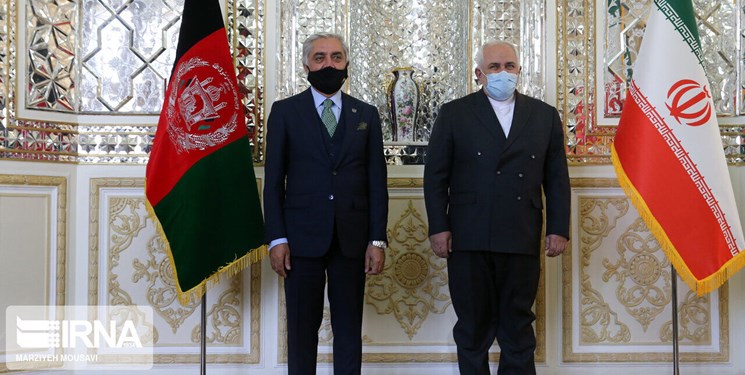 During the meeting in Tehran on Sunday, Zarif reiterated Iran’s support for the Afghan government and the peace process led and managed by the Afghans and agreements of participants in intra-Afghan talks.

Abdullah arrived in Tehran on Sunday for a three-day stay and meeting with a host of officials including President Hassan Rouhani and Foreign Minister Mohammad Javad Zarif.