18yo Chicago Man Arrested After Teacher, Classmates Witness Sexual Assault on 7yo Student During Online Class 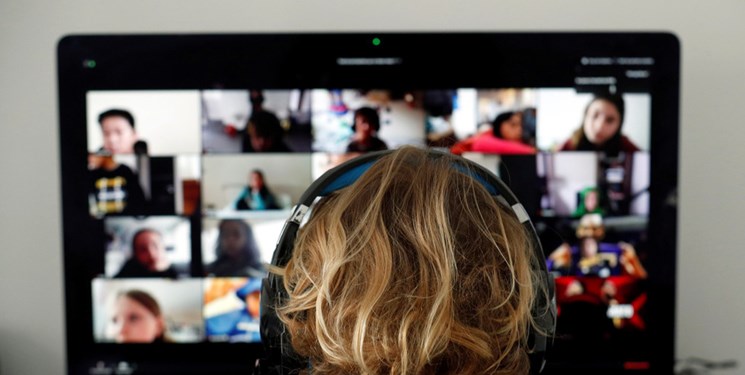 TEHRAN (FNA)- An 18-year-old man has been charged with predatory criminal sexual assault of a minor after he was caught on a livestream abusing a seven-year-old student in the middle of an online class in Chicago.

The shocking incident occurred in West Chesterfield during a break from an online class on Thursday, when the teacher asked the students to mute themselves and turn off their cameras. The young victim’s camera, however, remained on and caught the sexual abuse act – livestreaming it to multiple students, as the teacher desperately urged them to log off immediately.

When police raided the victim’s house to apprehend the suspect, he was taken away in tears, reportedly crying, “I don’t know why... I’m sorry. I’m sorry.”

The perpetrator, identified as Catrell A. Walls, 18, was charged with predatory criminal sexual assault of a victim under 13 years old and held without bail on Saturday. Cook County Assistant State’s Attorney Andreana Turano said Walls has been sexually assaulting the young girl for the last year.

“The victim disclosed ‘he made me put my lips on (him) and this has happened before, and I don’t want my daddy to know, it’s a secret’,” Turano said when quoting the victim, whose identity is being protected.

Walls is a senior in high school and was already on bail for a gun charge. His lawyer has argued he has “somewhat of a disability” that keeps him from controlling his impulses, according to The Chicago Tribune.

Online classes have become commonplace during the COVID-19 pandemic while many schools remain closed.

“DCFS has already reported a dramatic decrease in the number of [sexual assault] cases reported,” she noted, adding, “We know these things have not stopped occurring, but what has happened is there are fewer watchful eyes looking at students, connecting with students to make sure that they’re safe.”