Commander: Arms Sanctions for Iranian Navy Like A Joke 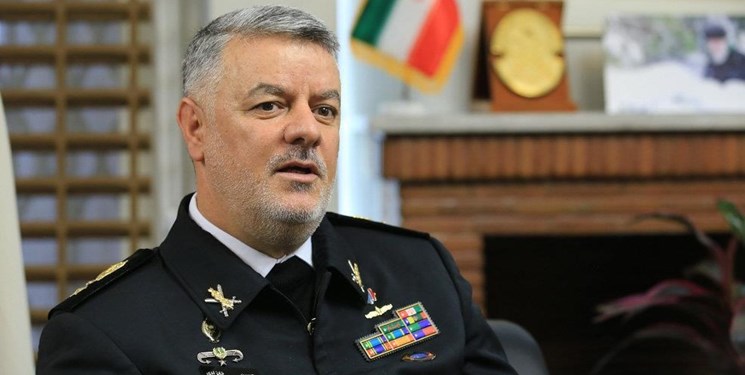 TEHRAN (FNA)- Iranian Navy Commander Rear Admiral Hossein Khanzadi underlined that the existence or removal of arms embargos against his country does not affect the Navy’s capabilities thanks to the production of different home-made weapons and equipment.

“Today, the Navy does not need purchasing weapons at all and the arms bans are like a joke to the Navy,” Rear Admiral Khanzadi said on Monday.

He reiterated that the arms embargoes leave no impact on the Navy’s capability and power, saying, “We have built whatever we wanted from different types of cannons to torpedoes and vessels.”

Rear Admiral Khanzadi said when the Navy manufactures a weapon or equipment, it will then be delivered to the defense ministry for mass-production and selling, noting that the Iran-made products enjoy high quality. 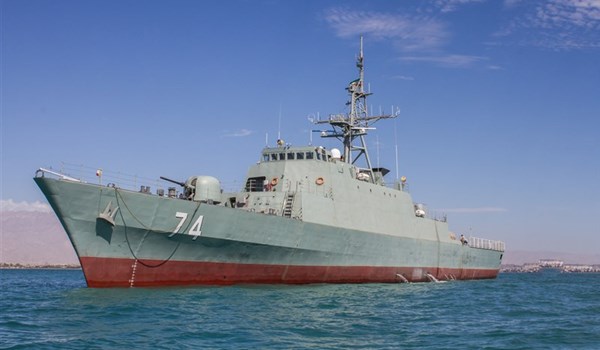