Abdullah Abdullah: Withdrawal of US Forces from Afghanistan to Continue by Yearend 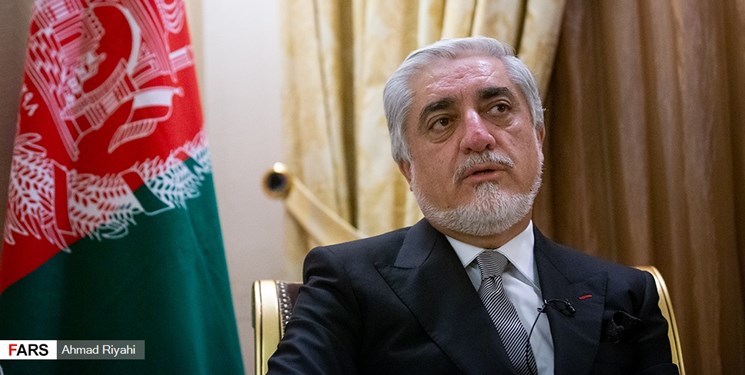 TEHRAN (FNA)- Head of Afghanistan’s High Council for National Reconciliation Abdullah Abdullah announced that the US army will continue pulling out its forces from Afghanistan by the end of the year.

“At present, a number of American forces are leaving Afghanistan. This withdrawal will continue. Their number will decrease by the yearend but a number of them will stay after this year,” Abdullah told FNA in Tehran on Monday.

Asked if the outcome of the US presidential elections will impact the peace process in Afghanistan, he said there are some differences and agreements between the two main parties in the US, but the issue requires more talks.

He blasted US presidential candidate Joe Biden’s remarks that Afghanistan cannot be united and should be disintegrated, and said, “Afghanistan is united and will remain so and its survival depends on its unity and it enjoys national sovereignty and territorial integrity as an independent country and I wish peaceful and tranquil life for the Afghan people.”