WHO Says Europe, North America Should Learn from Asia on COVID-19 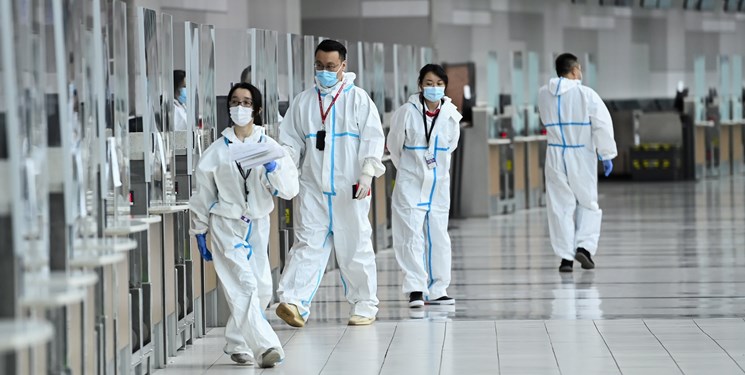 TEHRAN (FNA)- Europe and North America should follow the example of Asian states by persevering with anti-COVID measures and quarantining anyone who comes into contact with infected people, a World Health Organization (WHO) expert said on Monday.

The WHO’s Europe region, which includes Russia, has recorded up to 8,500 deaths in the past week - and half the countries have seen a 50 percent rise in cases, Mike Ryan, the body’s top emergency expert, told a news conference, according to Reuters.

Over recent months, authorities in Australia, China, Japan and South Korea had reduced the spread by detecting cases, isolating them and quarantining contacts, he added.

Their populations had shown “higher levels of trust” in their governments who had kept up measures longer.

“In other words, they ran through the finish line and beyond and they kept running, because they knew the race wasn’t over, that finish line was false. Too many countries have put an imaginary finishing line and when they cross this may have decelerated some of their activities,” Ryan stated.

“The countries in Asia, South Asia, the Western Pacific that have been successful to my mind have really continued to follow-through on those key activities,” he noted.

WHO director-general Tedros Adhanom Ghebreyesus urged authorities to persevere in the fight against the virus that has infected 40 million and killed more than 1 million, according to the latest Reuters tally.

“I know there’s fatigue but the virus has shown that when we let our guard down, it can surge back at breakneck speed and threaten hospitals and health systems,” Tedros stated.