Millennials 'Lose Faith' in Democracy: Study Suggests Less Than Half of Adults Under-35 Are Satisfied with Political System 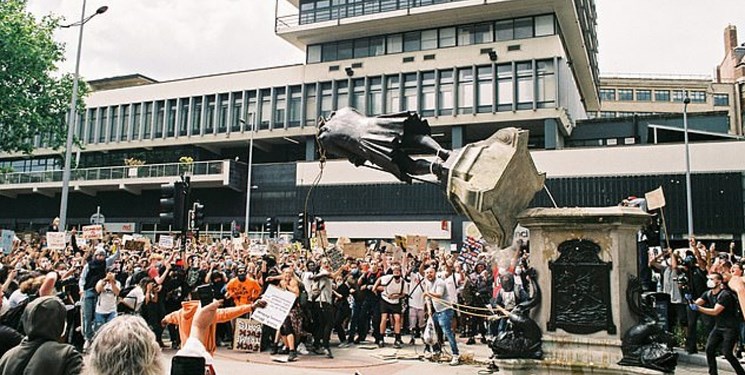 The Cambridge University study, published on Sunday, was based on a survey of five million young people across 160 countries between the early 1970s and this year.

The university’s Dr Roberto Foa said, "This is the first generation in living memory to have a global majority who are dissatisfied with the way democracy works while in their twenties and thirties."

"Higher debt burdens, lower odds of owning a home, greater challenges in starting a family, and reliance upon inherited wealth to succeed are all contributors to youth discontent," he said.

He added, "This democratic disconnect is not a given, but the result of democracies failing to deliver outcomes that matter for young people in recent decades, from jobs and life chances to addressing inequality and climate change."

The years since 2008 have seen economic downturn followed by years of political turmoil after the 2016 Brexit referendum, and then the chaos of the coronavirus pandemic this year.

The experience of the past decade contrasts with that of people who reached the age of 30 in the 1990s or early 2000s.

Those years saw the collapse of communism and the triumph of democracy followed by years of economic boom times.

Then nearly two thirds of the younger generation, 62 percent, believed in democracy. The level of commitment to democracy has now dropped to 48 percent.

Belief in democracy among the young rose from 54 percent in the 1950s to 57 percent among the baby boomers born in the two decades following World War ll, before rising to a peak in the early 2000s.

While climate change remains a political movement rather than a factor in people’s living standards and lifestyles, high house prices in Britain have led to historic lows in home ownership and a boomerang generation, with a quarter of people in their twenties and early thirties living with their parents.

Birth rates among young women are at a historic low, with the reasons widely thought to be the difficulties in forming families that have followed the boom in education and careers for women and the decline in marriage and numbers of stable relationships.

The report found that as the young lose trust in democracy, they are increasingly liable to see political opponents as morally flawed.

In Western democracies, it said, 41 percent of those born in the 80s and early 90s think you can tell if a person is good or bad if you know their politics, compared to only 30 percent of voters over the age of 35.