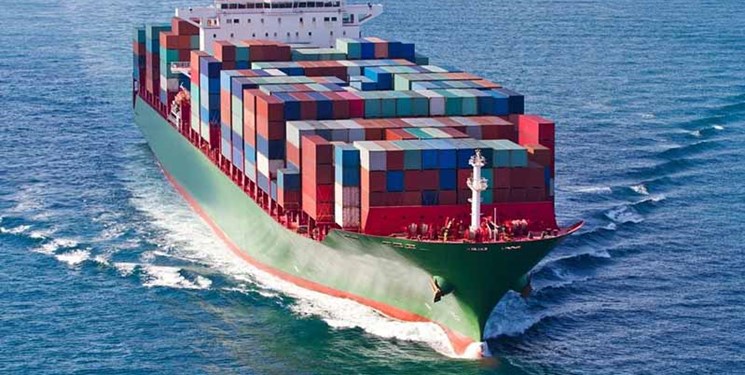 Mir-Ashrafi said that 83 million tons of products were loaded and unloaded at customs offices of the country in the first half of the current year.

He added that the country’s total foreign trade value in the mentioned period was over $36.8 billion, $17.7 billion of which was the exports share.

The official put the volume of products imported into the country in the first half of the current year at 18.6 million tons, showing a 2% decrease in comparison with the same period last year.

He also said that the value of products imported into the country in the same period was $19.1 billion.

In relevant remarks in early October, Iranian Customs Administration said that the country’s foreign exchanges have exceeded $30 billion over the first half of the Iranian year (March 20-September 21, 2020).

Mehdi Mirashrafi said that the goods trade in the mentioned period has been over 62,842 million tons and the country’s exports to China, Iraq, the UAE, Afghanistan, and Turkey stood at $10.4 billion.