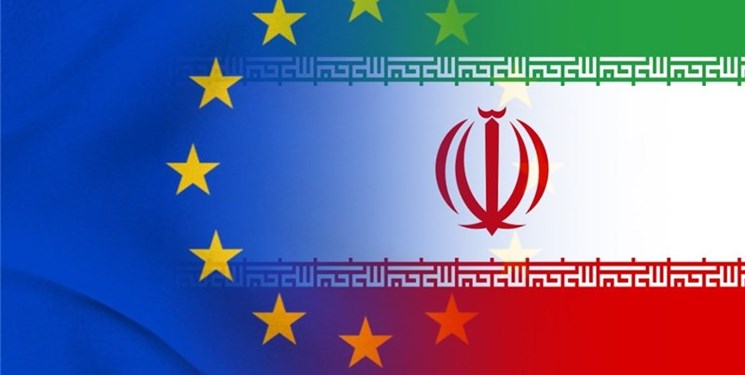 TEHRAN (FNA)- Iranian Mission in the European Union said that the country would not join arms race in the region, warning that the region has already turned into a depot of American arms.

Iran’s EU Mission wrote in a post on its official Twitter page that Tehran does not want to engage in the arms race in West Asia, adding that the region has been filled with American “beautiful weapons”.

The tweet also lashed out at the duplicitous US approach of spending billions of dollars on arms trade while shedding crocodile tears on the termination of arms embargo against Iran.

1/2 Iran does NOT intend to join the arms race in West Asia which has stashed the region with American ‘beautiful weapons’. It is a bitter irony though that a country that spends billions of dollars on weapons tramps around and sheds crocodile tears over the termination of ....

In another Twitter post, Iran’s EU mission censured Saudi Arabia’s exorbitant expenses on weapons while its hands are stained with the blood of tens of thousands of the Yemeni women and children.

It went on to say that Riyadh has actually turned the region into an arms depot ready to explosion at any moment.

2/2 .... UN arms restriction on 18 October. In fact, Saudi Arabia is among the 5 largest military spenders in the world and has its hands soaked in innocent Yemeni blood. The enormous Saudi military expenditure in West Asia has turned the region into an arsenal ready to blow up.

In relevant remarks on Tuesday, Iranian Foreign Minister Mohammad Javad Zarif said that his country is not going to rush into an arms race despite the removal of UNSC sanctions, stressing that the security of the region can be achieved only through the cooperation of the regional states rather than begging from trans-regional powers, led by the US, who is the biggest arms seller to the region.