Iran Rejects Interference in US Elections 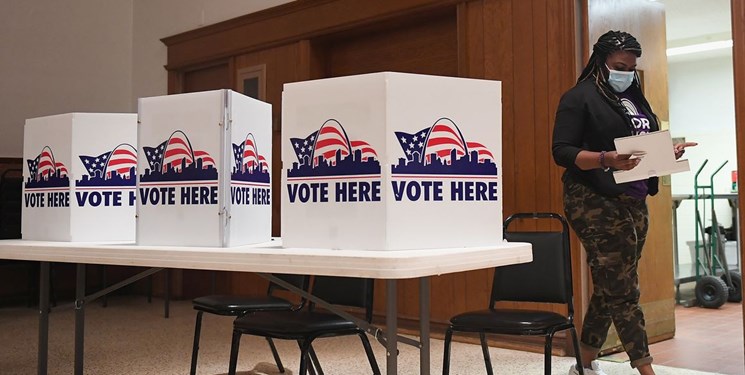 TEHRAN (FNA)- Spokesman for Iran’s mission to the United Nations in New York Alireza Miryousefi dismissed allegations of meddling in the US presidential elections.

"Unlike the US, Iran does not interfere in other country's elections," Miryousefi wrote on his twitter page late on Wednesday.

Miryousefi made the remarks in response to allegations made by John Ratcliffe, the director of the US national intelligence, that Iran and Russia were seeking to influence the election in the United States. 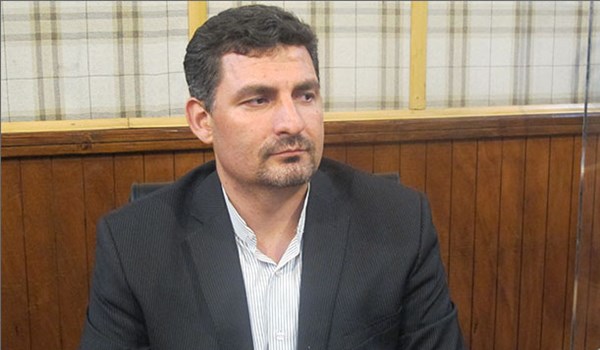 "The world has been witnessing US' own desperate public attempts to question the outcome of its own elections at the highest level," Miryousefi said.

He also called the accusation as a scenario to weaken confidence of the voters.

Iranian Foreign Ministry Spokesman Saeed Khatibzadeh had earlier reiterated that Tehran is not sensitive to the outcome of the presidential race in the US as his nation sees no difference between contending US President Donald Trump and his democrat rival Joe Biden.

“Thanks to Iran’s independence, election of Trump or Biden will not make any difference. Of course Trump has committed some crimes [against the Iranian nation] that Biden has not so far. We make decisions based on the developments which happen in the US,” Khatibzadeh told reporters in Tehran on Monday.

He said Tehran precisely pursues developments in the US, but “this does not mean that we are interested in any of the candidates”.