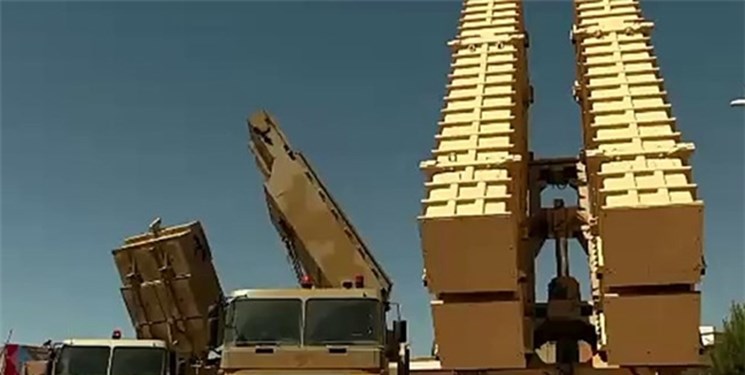 On the second day of the massive aerial wargames on Thursday, Bavar 373 for the first time within the framework of Iran's integrated air defense network, successfully detected, intercepted, fired and destroyed a target with a very low radar cross-section.

It is a mobile missile defense system designed to intercept and destroy incoming hostile targets. The system employs missiles that have a maximum range of 300 kilometers.

The system is capable of simultaneously detecting up to 300 targets, tracking 60 targets at once and engaging six targets at a time. 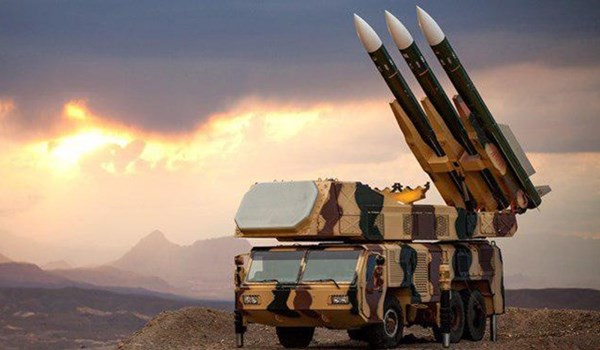