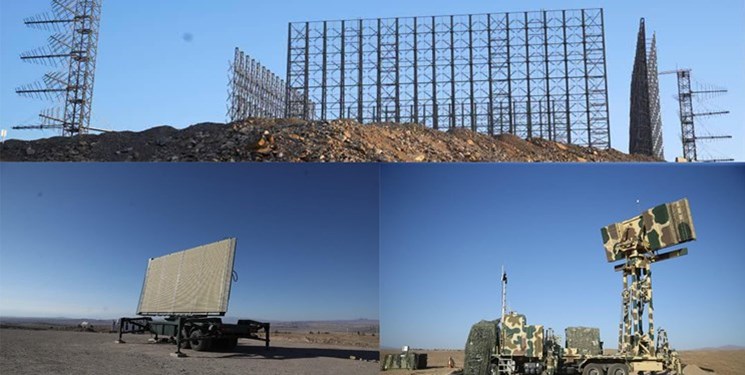 Qadir, Moraqeb and Bashir radars of the IRGC Aerospace Force and the Army Air Force detected flying targets over the general zone of the exercises, including manned and unmanned aircraft of the IRGC Aerospace Force and Army Air Force, which flew from various bases on the second day of massive aerial drills codenamed 'Modafe'an-e Aseman-e Velayat 99' (Guardians of Velayat's Sky-99).

After detection and tracing, the three powerful radars provided information on the discovered flying targets to the country's integrated air defense network.