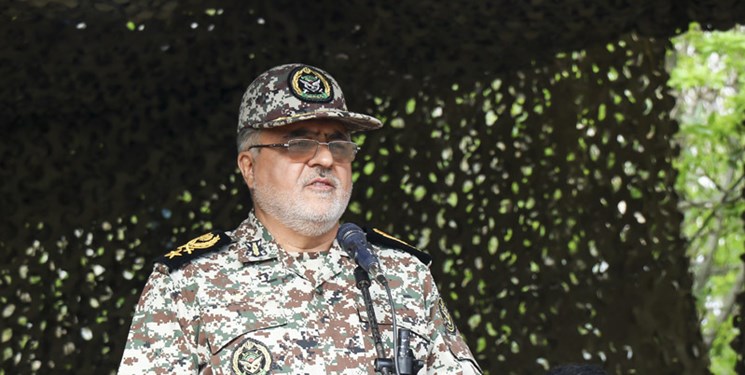 "Today, with God's assistance, the Air Defense Force has gained the capability to confront the electro-optic-guided targets," said General Rahimzadeh, also the commander of the joint Iranian Army and the Islamic Revolution Guards Corps (IRGC) aerial drills staged on Wednesday and Thursday.

Bavar 373 for the first time within the framework of Iran's integrated air defense network, successfully detected, intercepted, fired and destroyed a target with a very low radar cross-section. 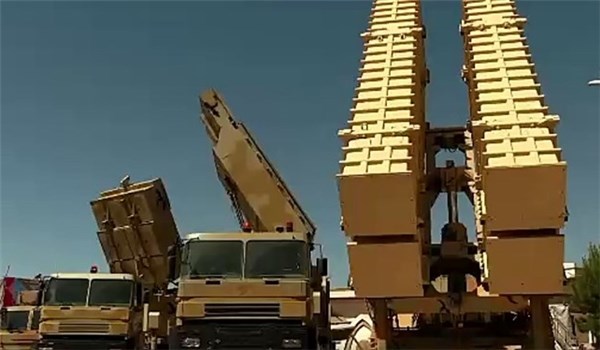 It is a mobile missile defense system designed to intercept and destroy incoming hostile targets. The system employs missiles that have a maximum range of 300 kilometers.

The system is capable of simultaneously detecting up to 300 targets, tracking 60 targets at once and engaging six targets at a time.

Elsewhere in his remarks, General Rahimzadeh said that one of the achievements of the Army and IRGC aerial drills was ensuring that the Armed Forces have a strong and responsive integrated network in the face of any threats in the field of air defense.

He also underlined that the Iranian Armed Forces' wargames are aimed at establishment and improvement of security in the region, saying, "All neighbors should know that the security of the region is possible only with the cooperation of the regional states, and the presence of foreign and aggressor countries and arrogant powers will only disrupt security as they seek their own interests, not the interests of the regional countries."

After detection and tracing, the three powerful radars provided information on the discovered flying targets to the country's integrated air defense network.