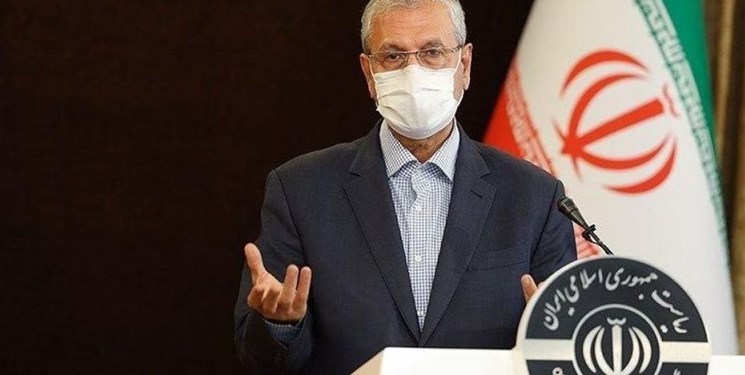 TEHRAN (FNA)- Iranian Government Spokesman Ali Rabiyee warned that the US is turning the region into an arms depot through major arms deals and shipments to the regional states.

The US policy is to turn the region into a weapons depot and to generate revenue for American arms companies, and their interests will always take precedence over human lives, Rabiyee said on Thursday.

He added that the Islamic Republic of Iran has not started any war in recent centuries as its weapons strategy is based on defense strategy.

Rabiyee underlined Iran's self-sufficiency in production of different military equipment, and said, "If a country asks us for weapons, we have our own conditions, which means that our conditions are moral and responsible, non-provocative and defensive, and we will decide in full compliance with the international framework and rules."

The Iranian Foreign Ministry announced in a statement last Sunday that the UN Security Council’s arms restrictions against Tehran have all been terminated in defiance of the United States’ efforts.

However, Foreign Ministry Spokesman Saeed Khatibzadeh tweeted a few hours before the Sunday announcement that Iran meets 90 percent of its defense needs, and does not need to be dependent on other countries when it comes to arms supplies.