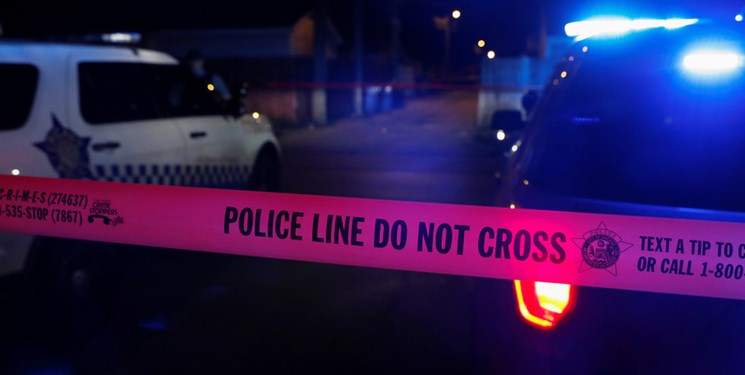 TEHRAN (FNA)- Los Angeles's police chief stated Tuesday that the city has recorded 266 homicides so far this year, and predicted that the count will pass 300 before the end of the year.

The Los Angeles Times reported that Police Chief Michel Moore made the prediction at a press conference, and said that an "erosion" of progress made on reducing gun violence in the city had occurred in recent years.

If Moore's prediction came to pass, the city would record its highest level of murders in more than a decade, according to The Times. The city has already surpassed last year's count, which totaled 253 murders.

Los Angeles has not seen more than 300 killings in one year since 2009, when The Times reports that 312 people were killed in homicides. Part of 2020's surge in homicides can be traced to a sharp spike in violence that occurred in June, when police announced homicides jumped 250 percent during the first week of the month over the last week of May.

Moore previously noted in April that the city's stay-at-home orders in response to the ongoing COVID-19 outbreak were reducing overall rates of crime in the city.

“People staying at home in their neighborhoods, watching out for each other and exercising social distancing is allowing us to have a safer city,” he announced at the time.

Los Angeles currently sits at level three of its four-tiered system for COVID-19 precautions, allowing residents to venture out and businesses to open while urging city residents to minimize personal contact and avoid crowds.