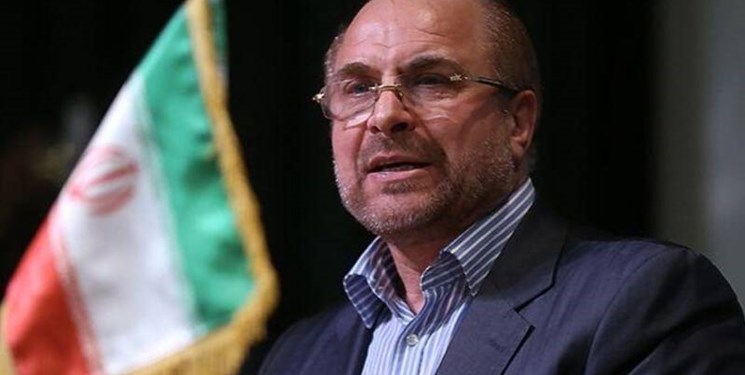 TEHRAN (FNA)- Iranian Parliament Speaker Mohammad Baqer Qalibaf said all Muslims and monotheists of the world unanimously condemn the adamant and unwise enmity of French leaders against the Prophet of Islam, describing their malice as the sign of their disbelief in God.

Qalibaf wrote in Farsi on his Twitter account on Sunday that the entire world of Islam and monotheists of the world are strongly opposed to the enmity against the Messenger of Mercy, by the unwise and obstinate leaders of France, adding that this conduct of shows the French leaders’ unfaith in God and enmity against all heavenly religions.

In recent weeks, French President Emmanuel Macron attacked Islam and the Muslim community, accusing Muslims of "separatism", and he said previously that "Islam is a religion in crisis all over the world". 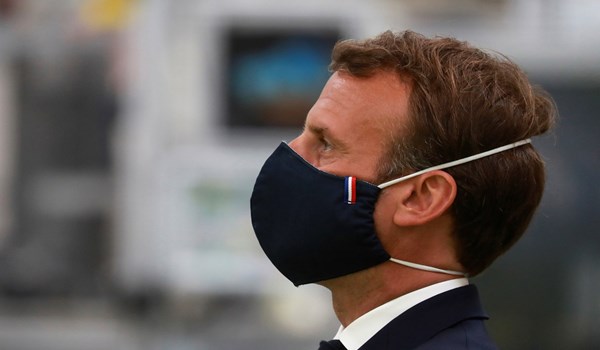 In relevant remarks last week, the Iranian foreign ministry strongly deplored the “stubborn” continuation of blasphemous acts and remarks against the Great Prophet of Islam (PBUH) in France.

“Undoubtedly, the unacceptable and violent actions of a few extremists, which are originated from an extremist and deviant ideology in the Islamic world, and, ironically, is also owned by political partners close to the West and the US, no way can be a justification to insult and disrespect a heavenly figure respected by 1.8bln Muslims in the world,” Foreign Ministry Spokesman Saeed Khatibzadeh said on Saturday.