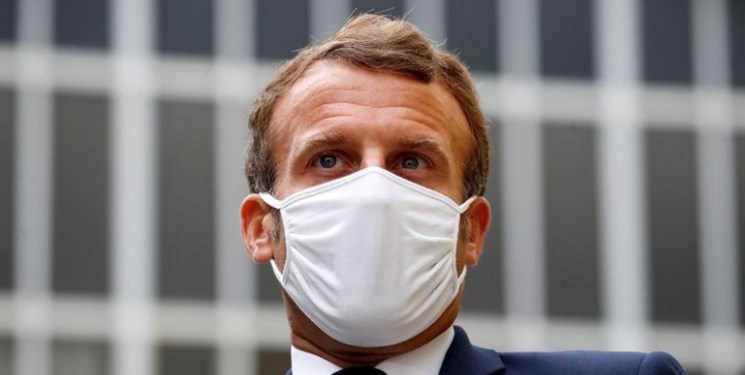 TEHRAN (FNA)- Representative of the Iranian Jewish community at the parliament Homayoun Sameh Yah denounced the French government for supporting the insulting acts against Prophet Mohammad (PBUH), describing it as promotion of Islamophobia in the world.

“What has happened in France today, insulting the Islam Prophet (PBUH), is a blasphemous act which is unfortunately supported by the French government,” Sameh Yah told FNA on Monday.

He dismissed the claim that the sacrilegious acts in France are instance of freedom of expression, and said the extensiveness of such insulting acts in France is due to the French government’s support for them.

“They are after anti-Islam acts and Islamophobia across the world,” Sameh Yah warned.

The Iranian foreign ministry on Saturday strongly deplored the “stubborn” continuation of blasphemous acts and remarks against the Great Prophet of Islam (PBUH) in France.

It also denounced the killing of French teacher Samuel Paty, who was decapitated last Friday in a Paris suburb.
The statement rejected the incitement against Islam, its symbols and linking Islam and Muslims with terrorism.

In recent weeks, French President Emmanuel Macron attacked Islam and the Muslim community, accusing Muslims of "separatism", and he said previously that "Islam is a religion in crisis all over the world".