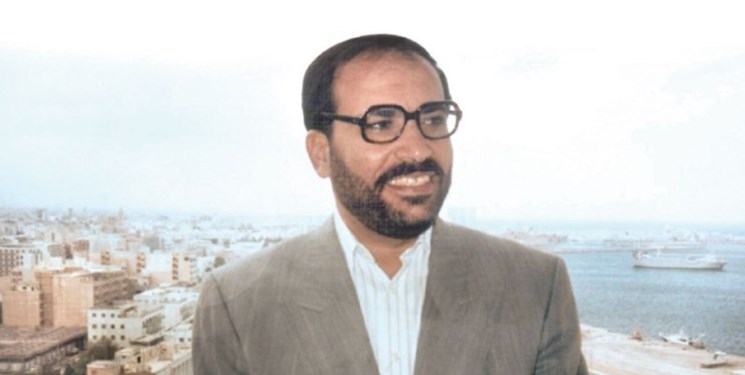 TEHRAN (FNA)- Palestinian Islamic Jihad movement in a statement underlined determination to continue the path of its martyred charismatic leader Fathi Shiqaqi until liberation of all lands occupied by Israel.

The Islamic Jihad movement, on the occasion of the 25th anniversary of Shiqaqi’s martyrdom by Mossad, stressed loyalty to his path, noting that not even an iota of the Palestinian lands will remain under the occupation of the Israelis.

“Shiqaqi was martyred but the struggle will continue and jihad and resistance has turned into a nightmare which does not leave the Zionists to rest,” it added.

The statement also rejected any political solution which legitimizes the presence of “Zionist enemy” on Palestinian lands.

Fathi Shaqaqi (1981–1995), a Palestinian leader who opposed the Islamists who argued that the liberation of Palestine should take place only after the creation of the Islamic state - i.e. two state solution - was martyred in front of the Diplomat Hotel in Sliema, Malta, on October 26, 1995, by a hit team composed of two Mossad agents.

Fathi Shiqaqi was a Palestinian leader who was martyred at the age of 44. He had opposed the Islamists who argued that the liberation of Palestine should take place only after the creation of the Islamic state. He rejected the idea that one must await the rise of that state before commencing liberation and so played a central role in turning political Islamism in Palestine onto the path of jihad. He was a man of clear thinking, honesty, and courage and was open to all ideological currents, averse to sectarianism, and committed to national unity in facing the occupation.

He loved poetry, specially that of Mahmoud Darwish, and composed some poems. He was also an avid reader of world literature and philosophical works.