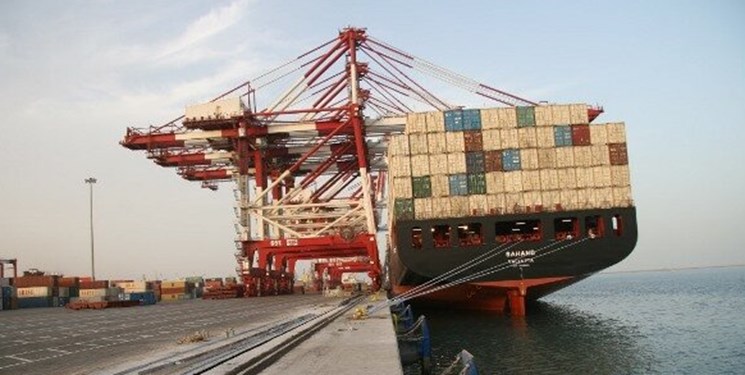 TEHRAN (FNA)- Director General of Hormozgan Ports and Maritime Department Alireza Mohammadi Karajiran announced that the largest Iranian containership has docked at Shahid Rajaee Port in the Southern waters of the country.

The containership, Rayen, that had embarked for the Persian Gulf waters from China  has now docked at Shahid Rajaee Port after berthing at four other international ports, Karajiran said on Monday.

Rayen's carrying capacity is 14500 TEU and her current draught is reported to be 10.6 meters, he said, adding that her length overall (LOA) is 366 meters and her width is 48 meters.

The vessel Rayen is a Container Ship built in 2018 and currently sailing under the flag of Iran.