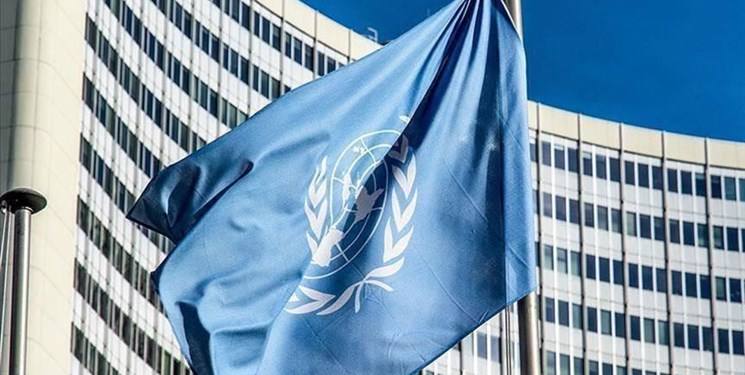 TEHRAN (FNA)- Iran’s Human Rights Headquarters in a statement rapped the UN special rapporteur for his biased and politicized draft report on the human rights situation in the country, saying that contents of his report are based on information provided by terrorist groups and enemies.

“This report, from a logical perspective, should have covered, both positive and negative aspects of the human rights situation, and along raising allegations of human rights violations, to mention cases of protection and promotion of human rights. Unfortunately, the report focuses entirely on the negative cases and ignores the efforts, measures and actions which resulted in the promotion of the human rights situation in Iran. Referring to False information from terrorist sects and hostile governments The report is based on false information received from some terrorist sects and groups that have a dark history of killing thousands of innocent Iranians, and presently try every possible course of animosity against the Iranian people and alliance with the enemies, leaves no room for the Special Rapporteur to claim neutrality,” the statement

“Also, the bold role of information received from some organizations affiliated with the governments hostile to the Iranian nation, including the British regime, which has a heavy history of crimes against the Iranian people, over the past few decades, as well as supporting the enemies of the Iranian nation, especially the former Ba'athist regime in Iraq, the terrorist regime in the United States, the occupying Zionist regime, and the invading Saudi regime, have been a proof and indication of lack of honesty and lack of good will by the Special Rapporteur,” it added.

It also criticized ignorance of the US assassination of former IRGC Quds Force Commander Lieutenant General Qassem Soleimani in the rapporteur’s report, noting, “The assassination of the greatest defender of the rights of the nations of the region and the most powerful commander in the fight against terrorism, General Qassem Soleimani, which, according to the report of the Special Rapporteur on extrajudicial, summary or arbitrary executions, to the forty-fifth session of the Human Rights Council, was considered as the violation of the three thematic areas of international law, namely right to use of force, humanitarian law and human rights law, was deliberately ignored.”

“This crime had such an impact on the Iranian nation that tens of millions of Iranians came to streets, in tens of cities, for a week and mourned for the greatest savior of the people of the region, including Sunni and Shi’ite Muslims and followers of other religions Christians. The absence of this greatest human rights phenomenon of Iran in the Special Rapporteur's report leaves no doubt that he is not neutral and neither fair,” the statement underlined.

Iran had also in November complained to the UN human rights body about the unprofessional behavior of Javaid Rehman, the UN Special Rapporteur on the human rights situation in Iran.

He added that Iran has cooperated with the Office of the United Nations High Commissioner for Human Rights and invited three rapporteurs to visit the country.

Larijani referred to the unprofessional measures adopted by Rehman, and said he has conducted several interviews with anti-Iran opposition TV channels in breach of his mandate.

Tehran had also in March 2019, rapped Rehman for his propaganda against Iran, and stressed once again that designation of a special rapporteur for the country is not justified legally and rationally.

Iran's Human Rights Headquarters in a statement lashed out at Javaid for his hostility, propaganda and lies against Iran in interviews with different media, including the BBC, stressing that he should only report to the UN and is not allowed to involve in media and propaganda issues.

It added that Javaid Rehman's behavior indicates again that designation of a special rapporteur for Iran "is not justified legally and rationally and only shows the double-standards and political deception of the Human Rights Council".

The statement warned that if the high commissioner for human rights fails to stop Javaid's attitude "the extensive cooperation of the Islamic Republic of Iran with the Human Rights Council on this rapporteur will no doubt be reviewed".