Iran’s FM Calls for Global Unity against US Unilateralism 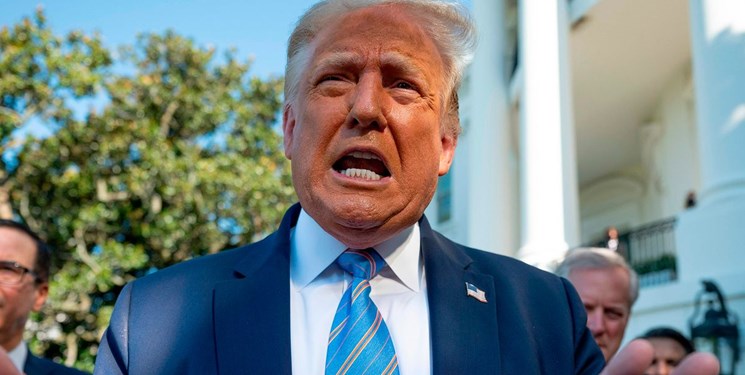 Zarif, in a virtual speech on Monday at the 75th Session of the UN General Assembly, said that it was time for the United Nations to stand up united against unilateralism and war promoted by the US.

He highlighted the fact that the United States has been engaged in war for 220 years out of its total 244 years of coming to existence. 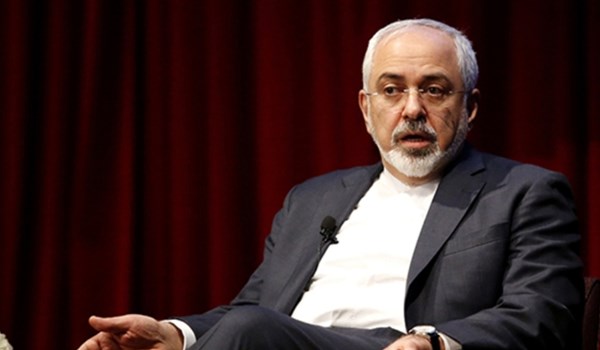 Following is the full text of his speech:

Seventy-five years ago, the United Nations was founded to restore international peace and security in the aftermath of two horrific wars. But how successful have we been?

According to a new study, since 2001—ironically, the “United Nation’s Year of Dialogue Among Civilizations”—37 million people have been displaced as a result of the U.S. “Forever Wars”.

The eight violent wars that the US initiated or joined since 2001—under the rubric of “War on Terror”—have resulted in the loss of hundreds of thousands of innocent lives, countless broken societies and families, failed and failing states and unprecedented extremism.

So today, we should be asking ourselves:

Whether our world is more—or less—secure than it was in 1945;

How we can counter the unilateralism and disdain for international law by a bully that only knows wielding a big stick and speaking arrogantly;

And how we can contain a power that has spent over 220 of its total 244 year-history in war: from the wars on its native population, to the war on its enslaved population—which continues with extreme brutality—and to the 39 military conflicts and nearly 120 economic wars—it deceptively calls “sanctions”—since 1945. Against any entity that hasn’t submitted to its whims.

In fact, no one wins in a war.

It’s time to change tack—saving American blood and treasure and sparing the world from further misery.

Complacency is the oxygen that the US needs to continue its bullying.  U.S. appetite only grows by appeasement; by submitting to its unlawful measures against others, in the hope of avoiding its wrath. It does not work, my friends.

Our United Nations at 75 needs to recommit itself to stand up—united—against unilateralism and war.